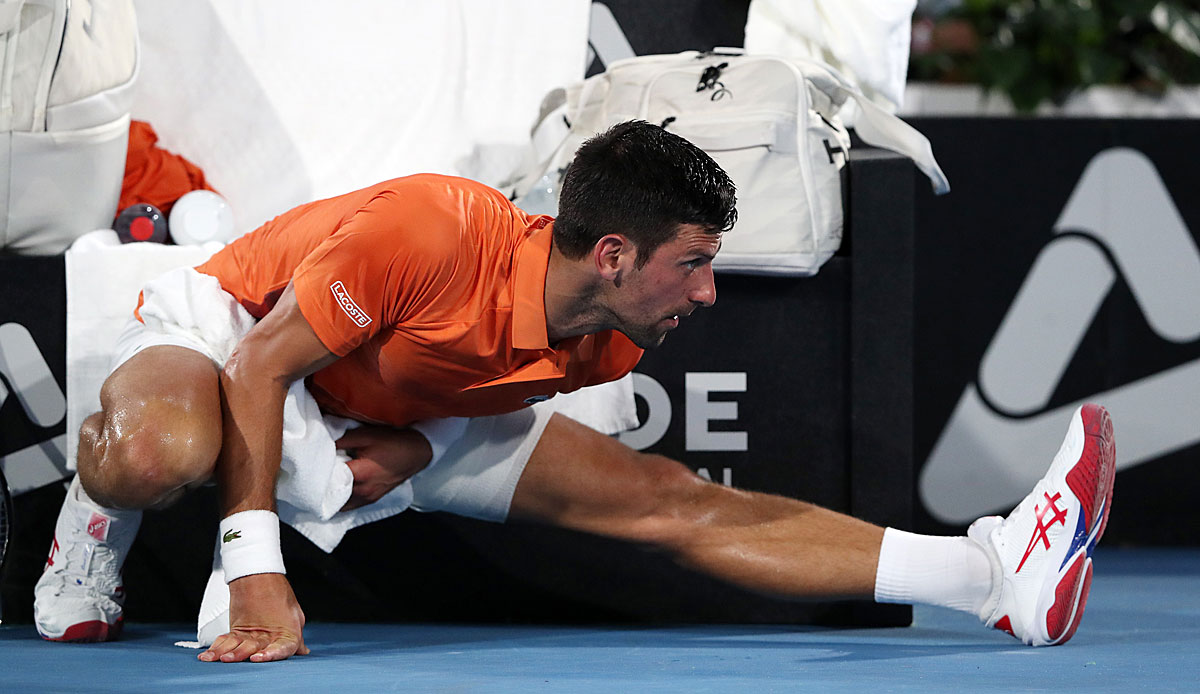 Novak Djokovic is already in top form a week before the start of the Australian Open (from January 16). In a duel between former world number ones, the 35-year-old Serb defeated the Russian Daniil Medvedev 6: 3, 6: 4 in the semifinals of the ATP tournament in Adelaide.

Djokovic had his thigh treated when the score was 5: 2 in the first set, but he was not impressed and ended the match without losing his own serve. “Fortunately it wasn’t anything too serious, otherwise I wouldn’t have been able to continue playing,” he said. “I tried some anti-inflammatory drugs, after a few games it leveled off. Hopefully everything will be fine tomorrow.”

Between the nine-time Australian Open winner and his 92nd title on the tour, only the 22-year-old American Sebastian Korda is left in the final on Sunday.

Djokovic spectacularly missed the Australian Open last year after trying to enter Melbourne without a corona vaccination. However, his visa was declared invalid. After days of forced quarantine in a deportation hotel and several court hearings, he had to leave the country one day before the start of the Grand Slam tournament.

Djokovic was also hit with a three-year travel ban, but this was lifted following a change of government in Australia. No proof of vaccination is currently required to enter Australia.