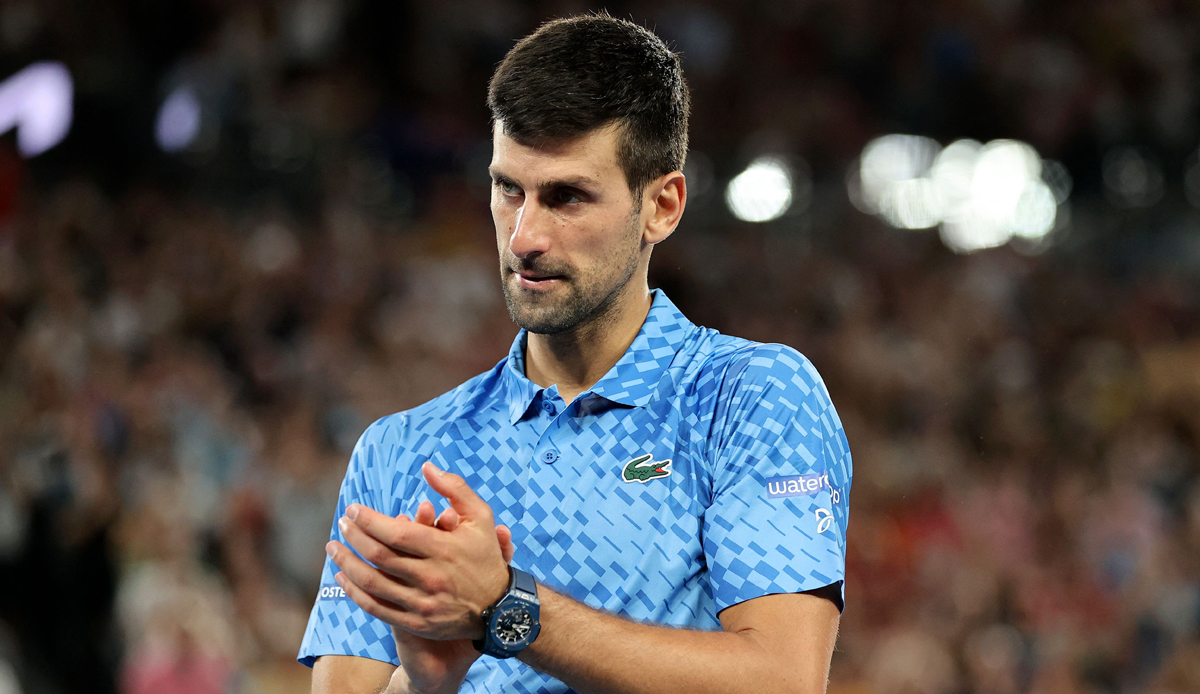 In the course of his thigh injury at the Australian Open, Novak Djokovic was upset about the critical reporting about himself. The Serb complained that people would question the seriousness of his injury.

“If some other players are injured, then they are the victims, but if it’s me, I fake it. It’s very interesting,” Djokovic told Serbian media after his round of 16 win over Australian Alex de Minaur.

Although the 35-year-old does not have to “prove anything to anyone”, after the many critical comments he is considering publishing pictures of MRI and ultrasound examinations: “”Maybe I’ll do it, maybe not,” says the 35-year-old.

He’s “used to” that people talk bad about him. “But it gives me extra strength and motivation. So I thank them for that,” said Djokovic.

During the current Australian Open, Djokovic repeatedly complained about problems with his thigh. In the match against de Minaur, however, the injury was hardly noticeable. With 6: 2, 6: 1, 6: 2 he outclassed the Australian and walked into the quarterfinals. “I didn’t feel anything, today was great. I thank my medical team, my physiotherapists, God,” said Djokovic, who now meets Russian Andrey Rublev, afterwards.

What always bothers me a bit: He runs straight to the ball and then he hobbles – as if he wants to demonstrate: Hey guys, I’ve got something. That annoys me a bit,” said national coach Barbara Rittner Eurosport criticized.