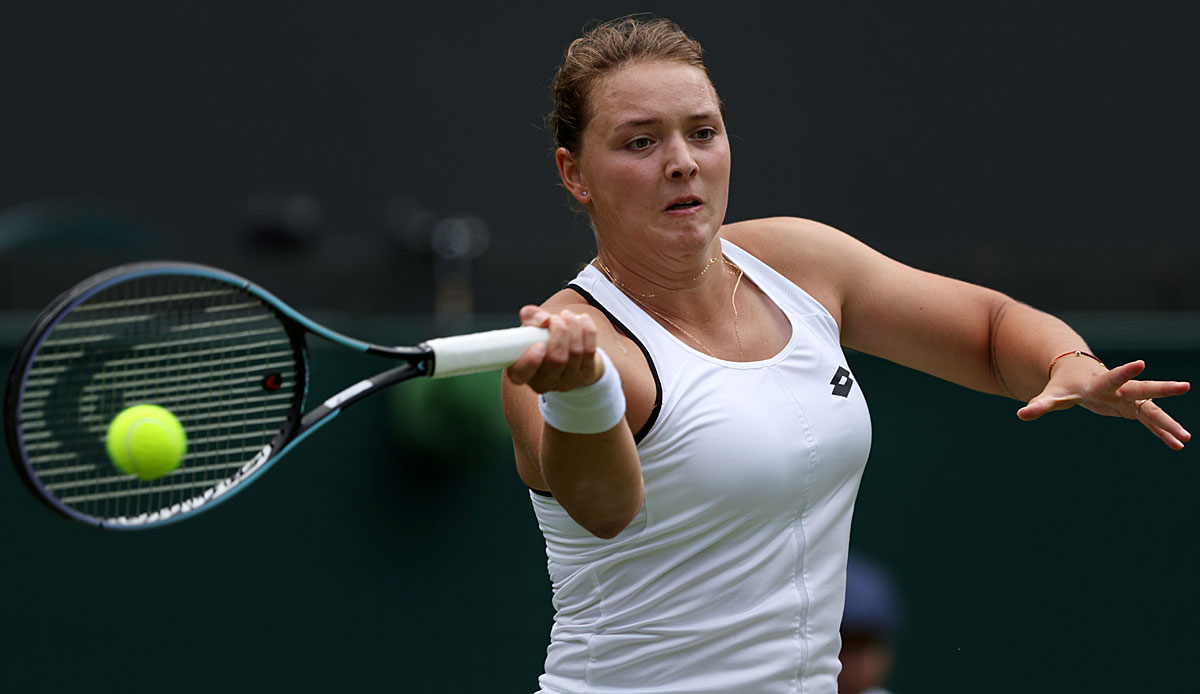 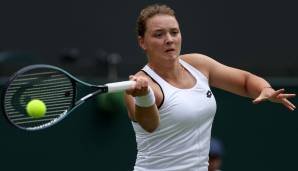 Wimbledon debutant Jule Niemeier has reached the third round of the All England Club’s grass classic after the biggest win of her tennis career so far. The 22-year-old from Dortmund surprisingly defeated second seeded Anett Kontaveit (Estonia) 6:4, 6:0. After just 59 minutes, Niemeier, who is only playing her second major tournament, converted her first match point.

The world rankings-97. stood for the first time on one of the big Grand Slam courts and also for the first time against a competitor from the top 10. She didn’t show much respect: As with her opening victory over the Chinese Wang Xiyu, Niemeier dominated with her serve – she still hasn’t allowed a break.

In round three, Niemeier, one of the German hopes for the time after the “golden generation” around Angelique Kerber (Kiel), meets Anhelina Kalinina or Lesia Zurenko (both Ukraine). It was only in May in Paris that she made her debut in the main draw of one of the four most important tennis tournaments in the world, but narrowly lost to former US Open winner Sloane Stephens (USA).

For the former Kerber coach Torben Beltz, the collaboration with Kontaveit (26) begins with a disappointment. The 45-year-old only joined the third-place team in the world rankings shortly before Wimbledon. A lot of work awaits Beltz and Kontaveit after the weak performance against Niemeier.

Wimbledon, Day 3: The top matches at a glance

Alexander Zverev is getting closer to a comeback

Kyrgios with aces show in Washington