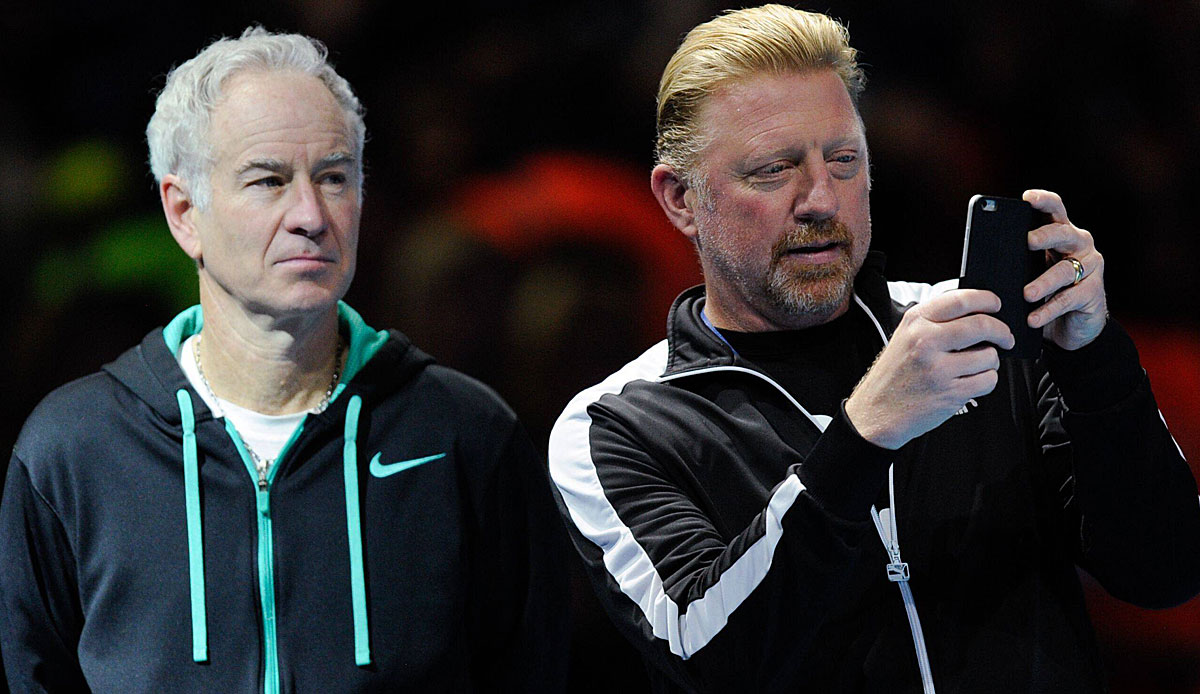 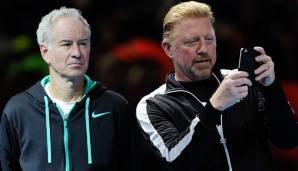 John McEnroe sent an emotional message to Boris Becker at the start of Wimbledon. “Boris, we love you, we miss you, man,” said the American during the live broadcast of the British TV station BBC.

In the UK, Becker has been with interruptions since 2002 during Wimbledon as a TV pundit for the BBC active – alongside McEnroe. The 63-year-old would also like to visit Becker in prison.

“Boris is a friend of mine, it’s just terrible. I want to see him if I can, if he wants or can see people. I just feel terrible,” said the seven-time Grand Slam champion “Big Mac”. who fought several heroic battles with the German on the square.

Whether Becker after his prison sentence again for the BBC will work is open. “No decision has been made about the future,” said a spokeswoman for British public broadcaster.

Becker was sentenced to two and a half years in prison in London in April. He had concealed assets worth millions from his insolvency administrators. Becker is now in Huntercombe Prison in Nuffield.

Alexander Zverev is getting closer to a comeback

Kyrgios with aces show in Washington