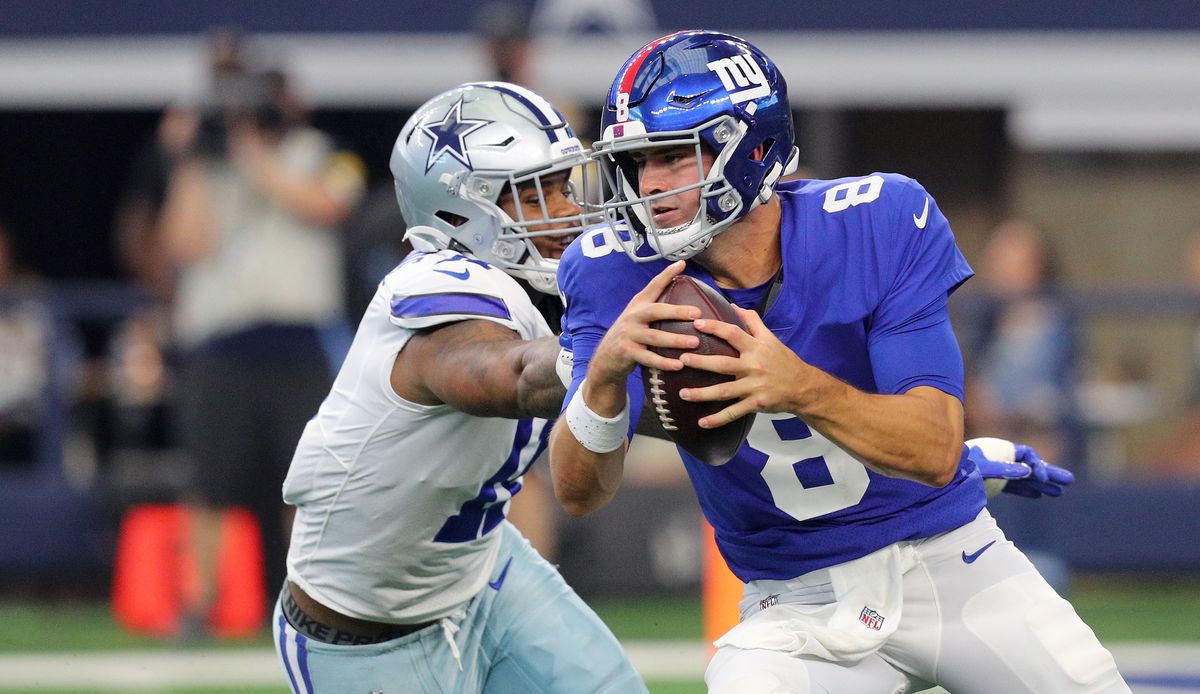 Thanksgiving this time features five teams with positive records and the only one with negative records and little chance of a playoff is the Lions with a respectable 4-6 and an ongoing winning streak. So nothing stands in the way of an evening full of playoff implications.