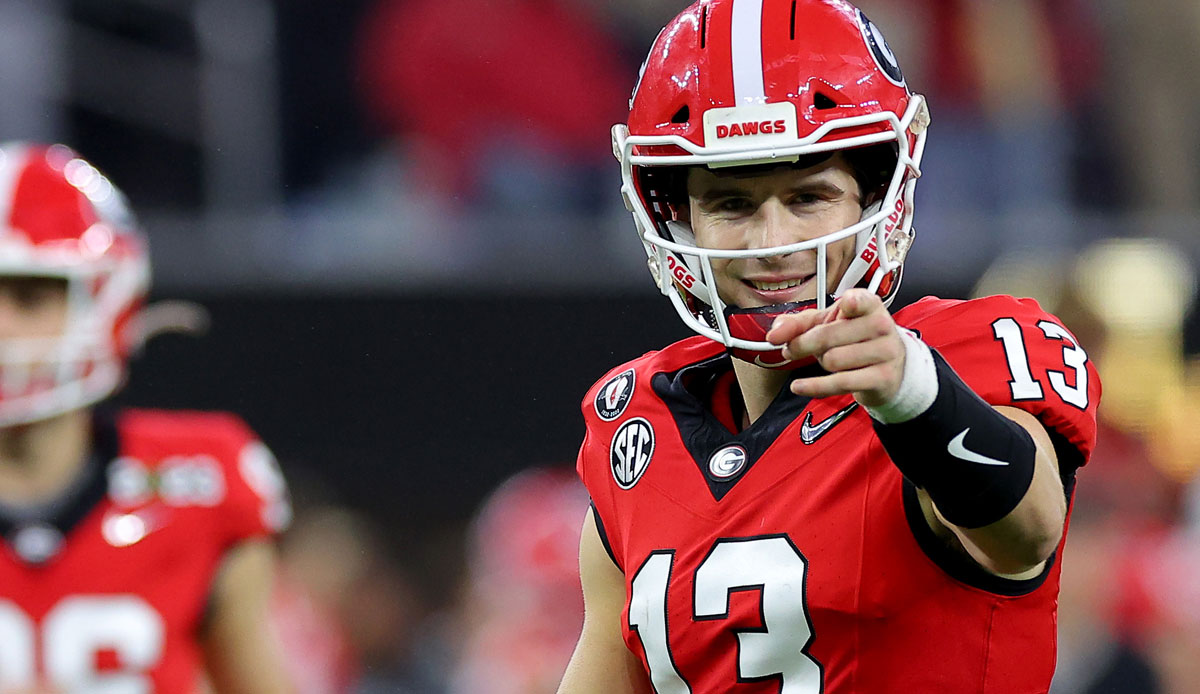 The Georgia Bulldogs defended their title and became national college football champions again with a stunning performance against TCU. Senior quarterback Stetson Bennett ended his collegiate career with a record while the defense was nearly flawless. Georgia vs. TCU: At a Glance Quarterback Stetson Bennett capped off an impressive collegiate career with his second straight … Read more 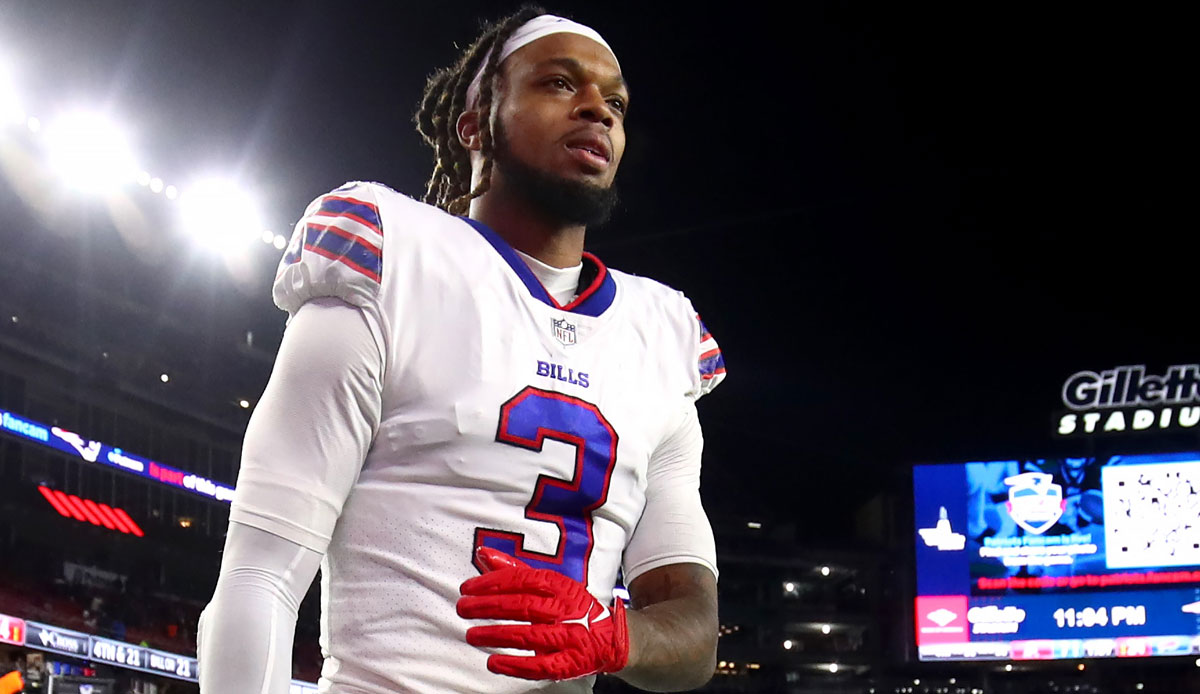 Football pro Damar Hamlin of the Buffalo Bills has left the Cincinnati hospital just a week after suffering cardiac arrest during an NFL game against the Cincinnati Bengals. The 24-year-old was flown to Buffalo, where he is being treated at another clinic. “We are thrilled and proud to announce that Damar Hamlin has been discharged … Read more 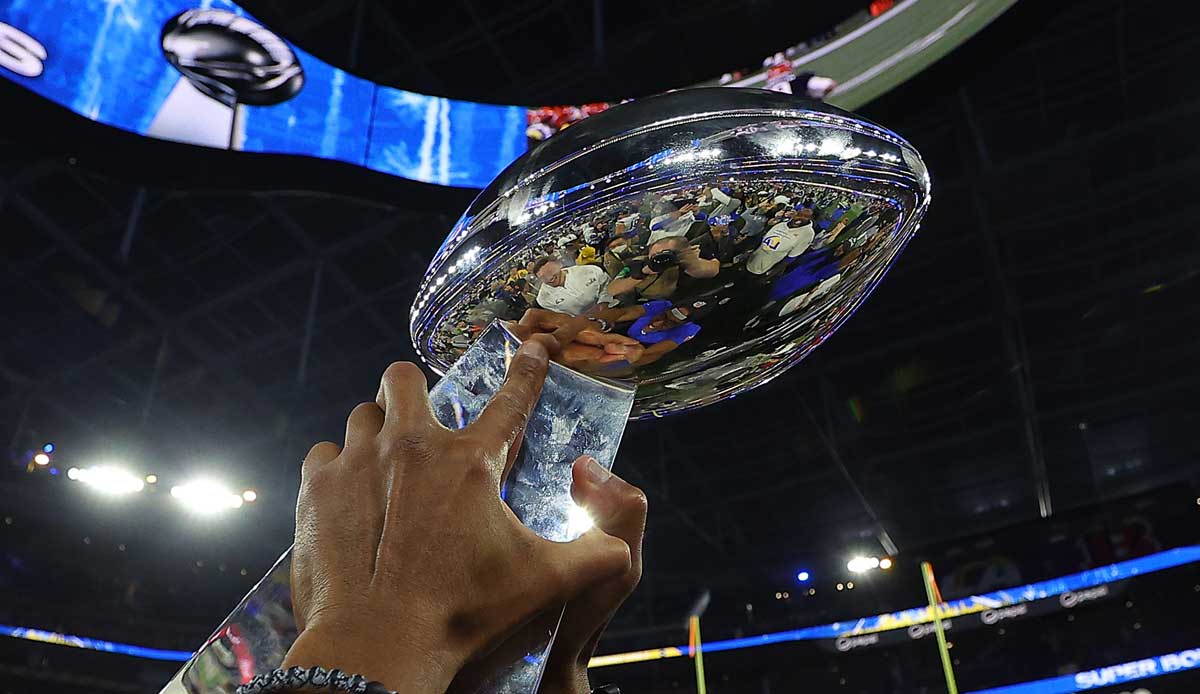 The regular season is over, and the 2023 playoffs are imminent in the NFL. Here you can find out who is playing whom and when and where the games are broadcast live on TV and in the live stream. With the 18th round of play, a long and tough NFL regular season came to an … Read more 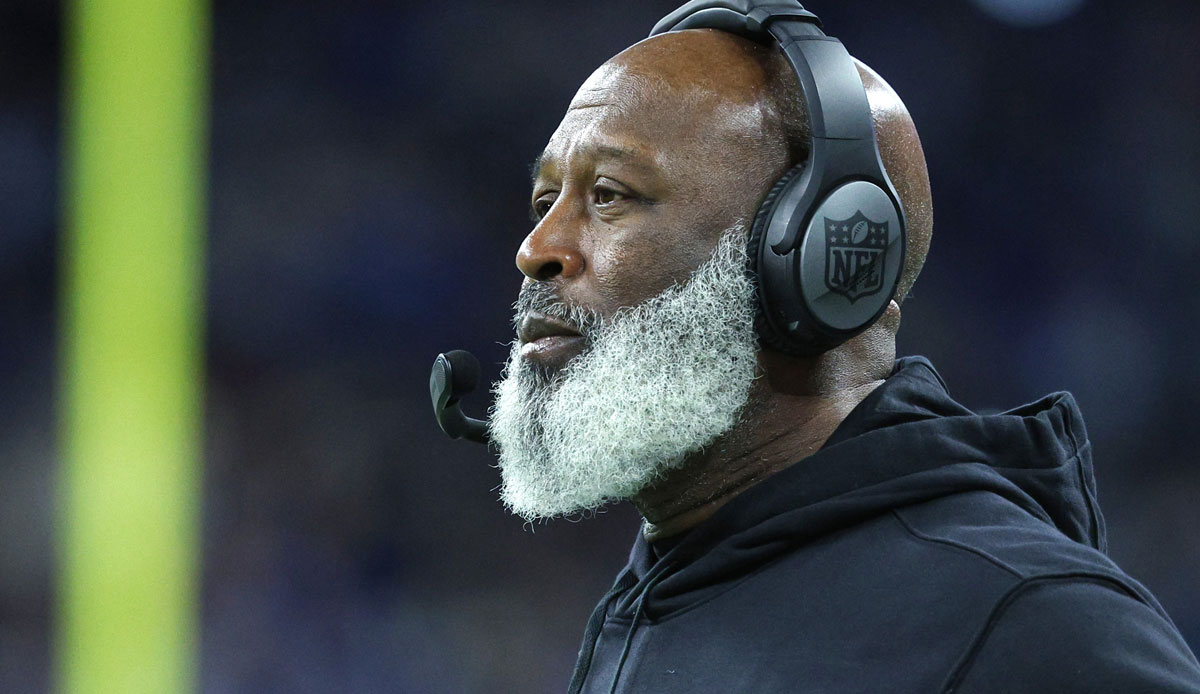 Even before Black Monday, the first coaching dismissal of the year has already been announced: The Houston Texans have parted ways with head coach Lovie Smith. The team has already officially confirmed this. More layoffs are expected to follow. Disclaimer: This article will be updated regularly throughout Monday as new news of head coach layoffs … Read more 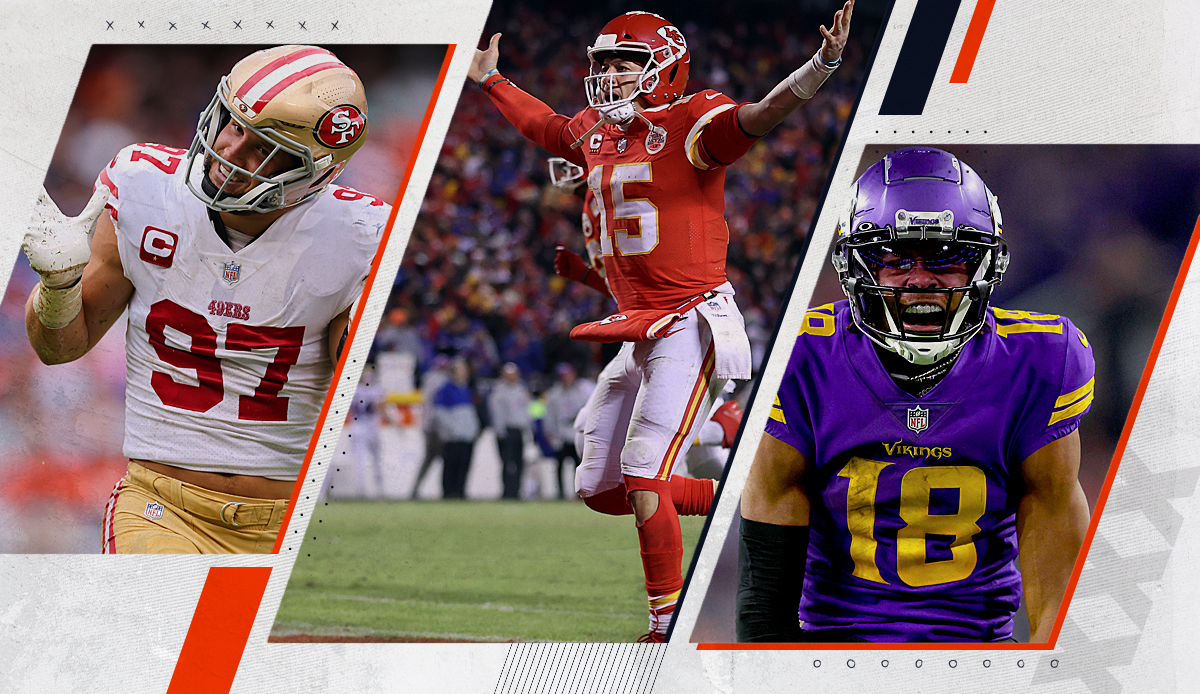 The end of the regular season is the perfect opportunity to look back: which players had the best season? Who earned an All-Pro nomination? And what about the teams that just missed the playoffs? 1. The final decisions in the playoff race If you only looked at week 18 in the AFC, the Dolphins would … Read more 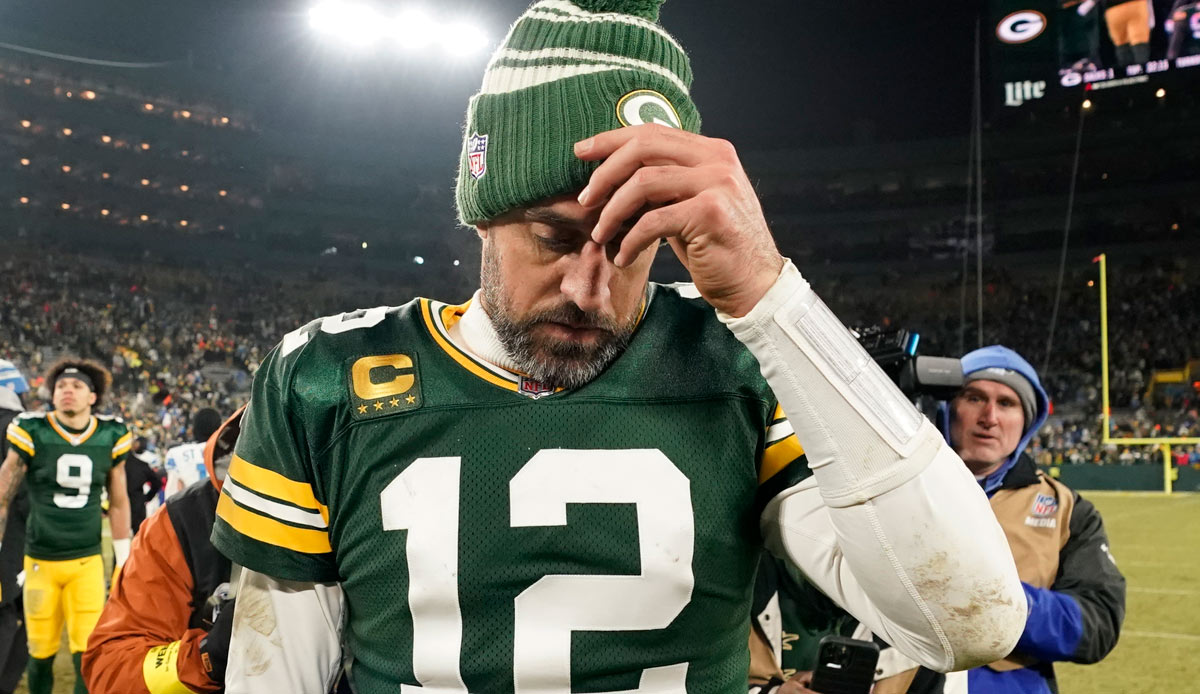 The Detroit Lions ended the Green Bay Packers’ season with an away win at the end of the 2022 regular season. Aaron Rodgers and his offense made too many mistakes and the Lions were undeterred by their early playoff exit. Packers vs Lions: At a Glance The Lions went into the game knowing they had … Read more 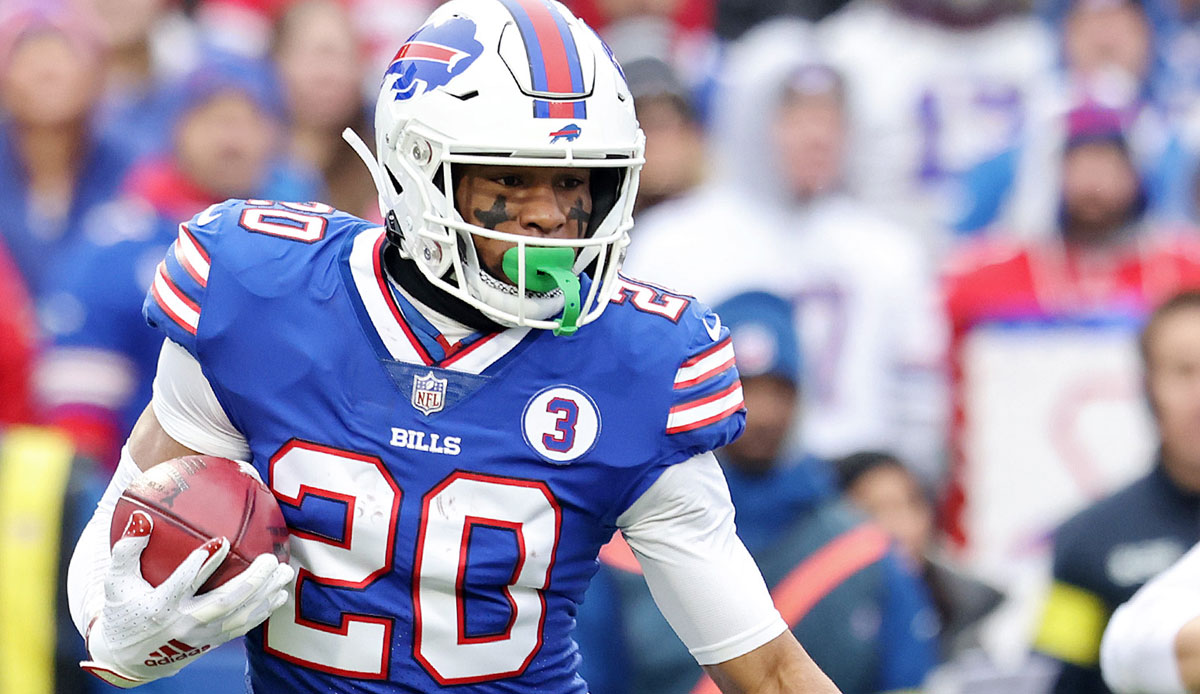 Week 18 is behind us and not only gave us an insight into the last remaining playoff spots. A glimpse into the future of some teams was also granted, and it was also shown which may have been the best trade of the current season. We also crown the non-playoff team that arguably hit the … Read more 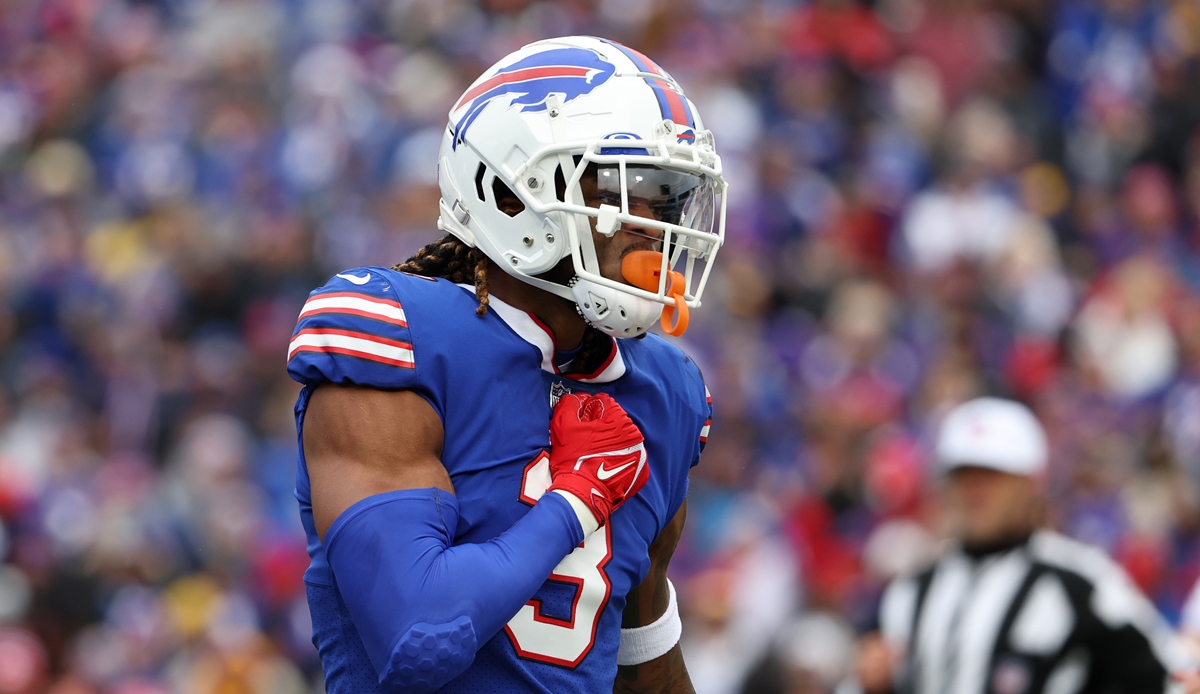 Football professional Damar Hamlin has spoken publicly for the first time after his cardiac arrest followed by resuscitation. “When you put love into the world, it comes back three times as much,” the 24-year-old wrote on Twitter: “I’m grateful for everyone who reached out and prayed. This will make me stronger on the road to … Read more 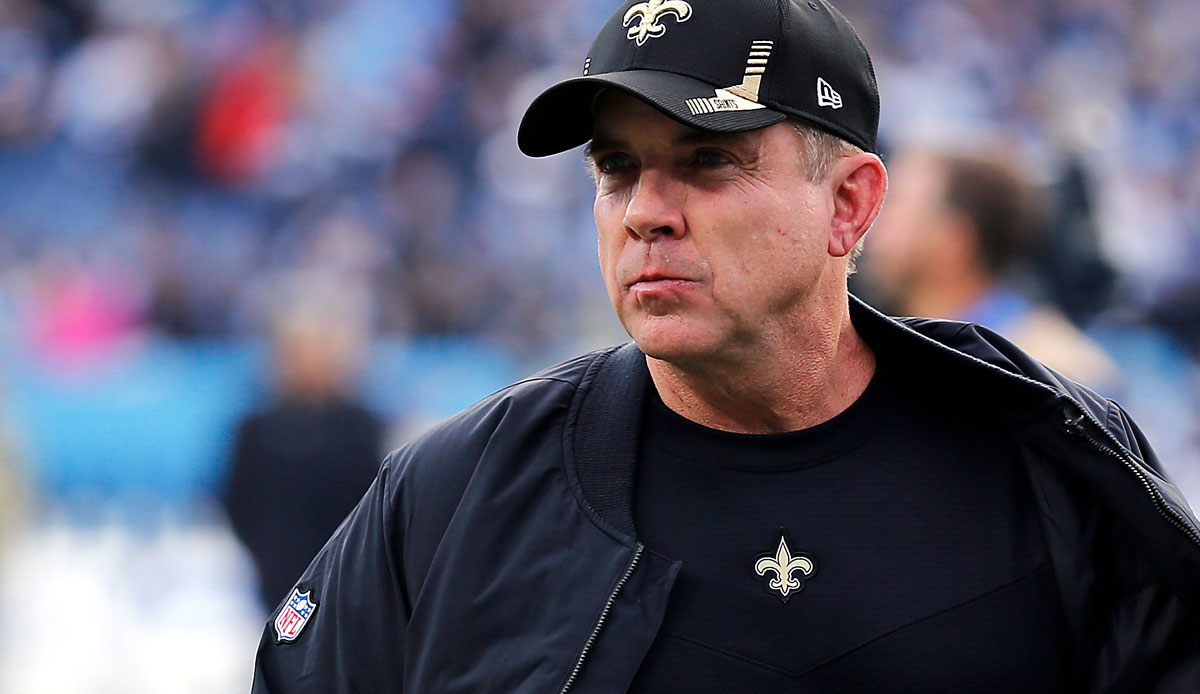 The New Orleans Saints have apparently given the Denver Broncos permission to talk to Sean Payton about the head coach job. According to consistent media reports, the Broncos are the first team the Saints have allowed to contact Payton regarding her head coaching job. Payton, who left the Saints after last season and has since … Read more 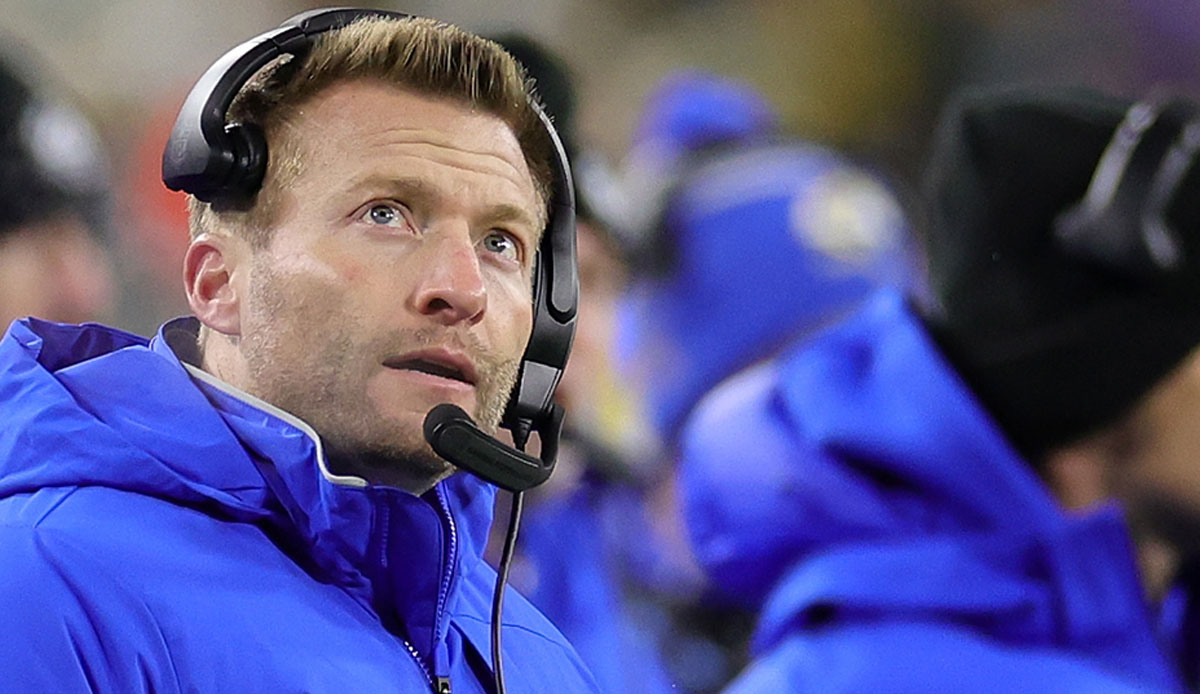 Do the Los Angeles Rams also have to look for a new head coach? According to a media report, Sean McVay will reconsider his future with the team after the season. A year after the Rams’ Super Bowl victory over the Bengals, rumors about the future of McVay, who is said to have had great … Read more