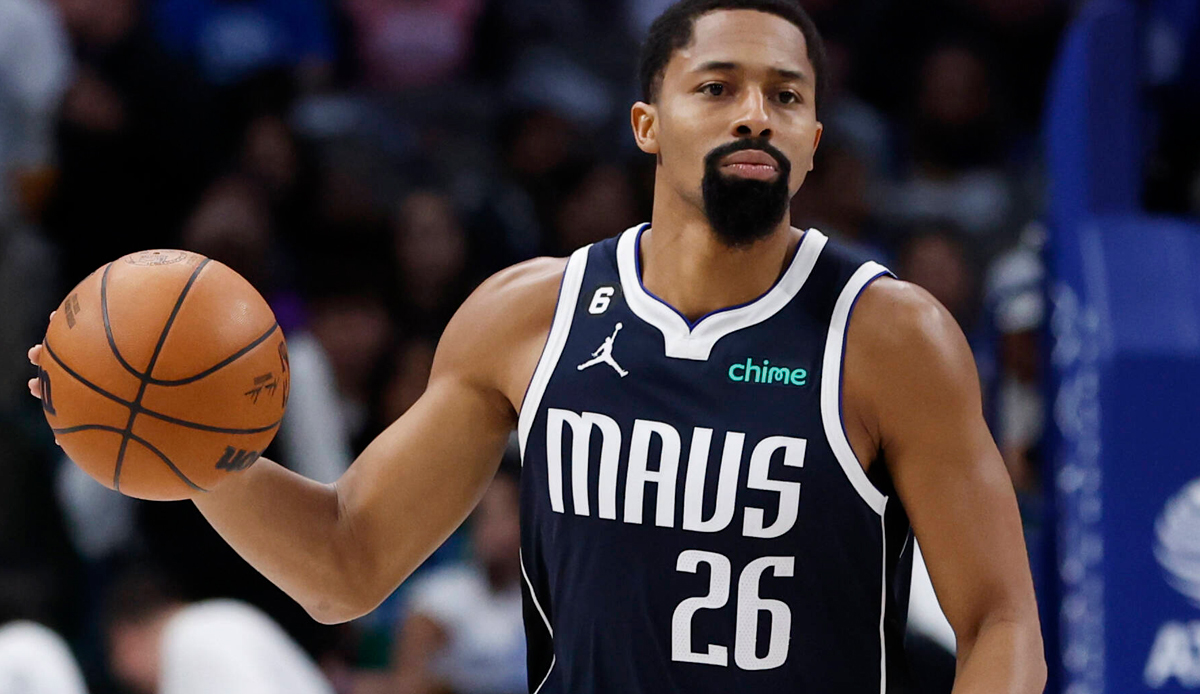 Spencer Dinwiddie has again dealt against his former team. The tit-for-tat response from the Washington Wizards was not long in coming.

Dinwiddie lost with the Dallas Mavericks at home to the Wizards 126:127 and was frustrated afterwards. “It’s just a showcase for them. They play to get paid, not to win,” the guard said of the Wizards. It’s not about “winning basketball” in Washington.

At Dallas, the expectations are different: “For a team that has real ambitions and an MVP and was in the conference finals last season, we have to be better to the last man.” The Mavs are currently 25-24 and have lost seven of their last nine games.

Kyle Kuzma, who led Washington to victory with 30 points, also made fun of this circumstance. “The funny thing is they don’t play winning basketball there,” Kuzma wrote on Twitter about the Mavs regarding Dinwiddie’s statements.

Dinwiddie came to Dallas from Washington in a trade for Kristaps Porzingis during the preseason. Rumors had previously spread that the 29-year-old was very unpopular in the Wizards’ locker room. In retrospect, Dinwiddie said he tried to be a leader in Washington, but it was “unwelcome”.

Since the trade, Dinwiddie has teased his ex-team several times, but has lost every game with Dallas against Washington (0-3).