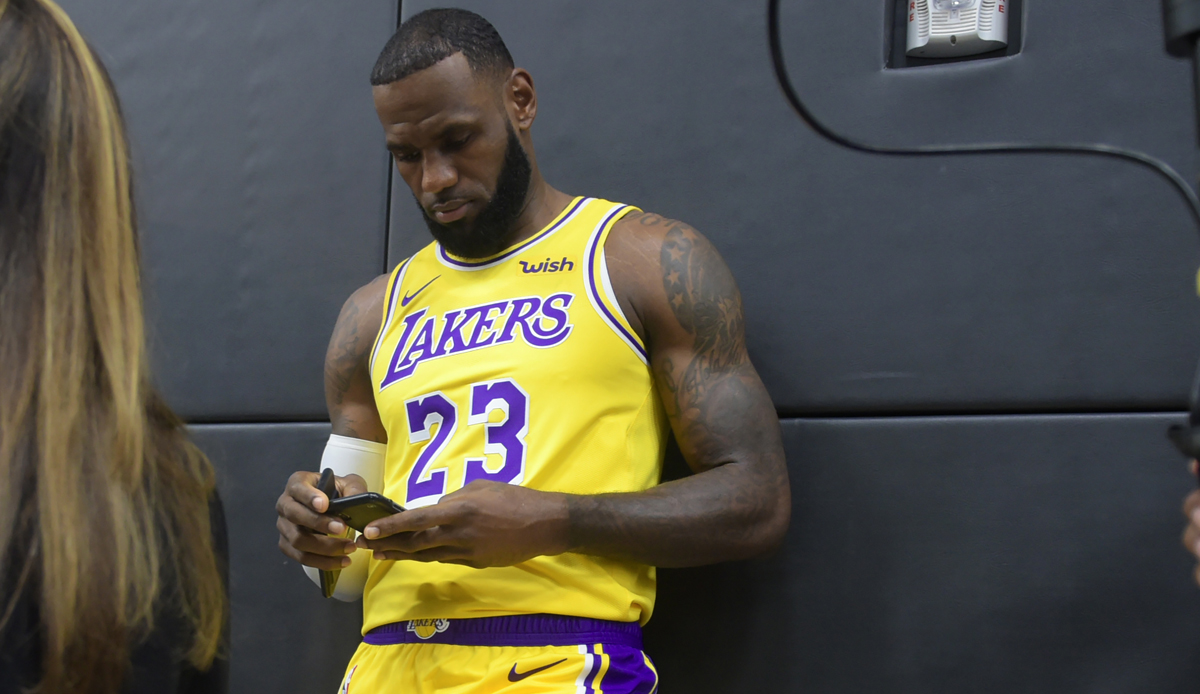 A good month before the NBA trade deadline, it’s high time for a mailbag again. Until February 9th, one or the other team will certainly shake up their squad. We collect your questions.

Slowly but surely, tendencies are emerging as to who could – or should – become a buyer and who a seller before the trade deadline. But it will obviously be a while before the first domino falls, triggering a trade avalanche.

But there are a few candidates for an exciting trade deadline, both on the player and team side (cough, Raptors, Lakers …). In addition, the race for the championship seems to be open as rarely, which could possibly motivate some teams for bigger deals.

We want to know what questions are on your mind just before the trade deadline. As usual, you can either submit them here in the comments or you can turn to Twitter Ph_Jakob.

Our answers to the most exciting questions in the new edition of the NBA Mailbag will follow next week. We would like to thank you in advance!