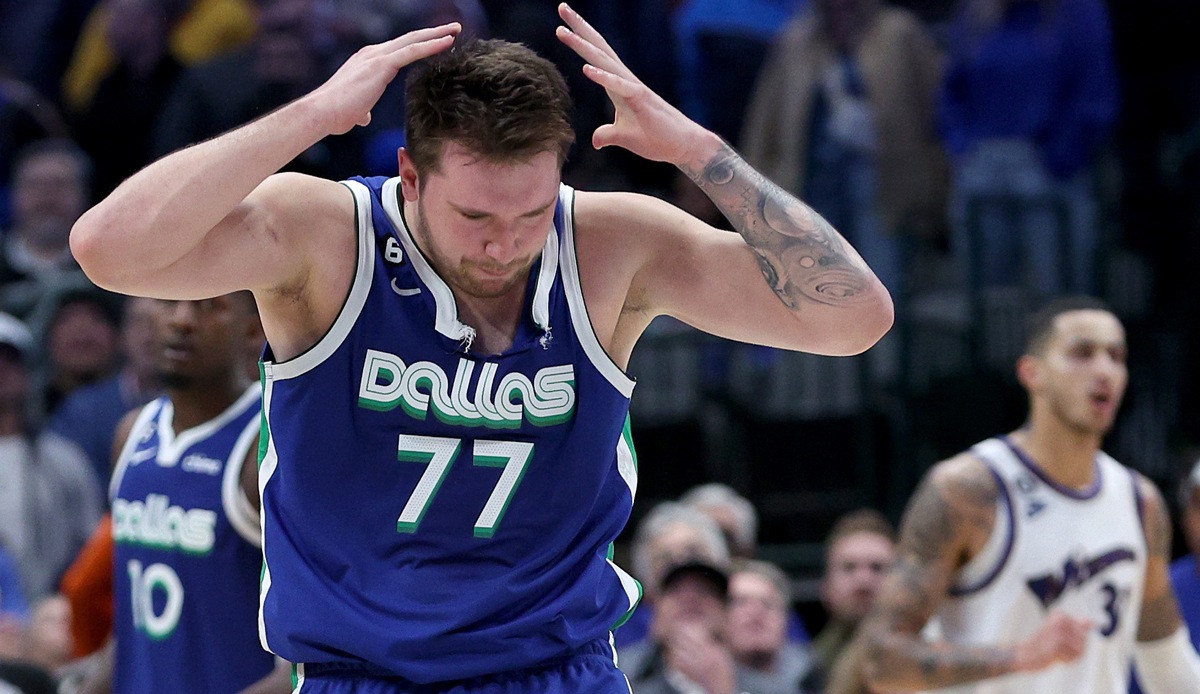 The Dallas Mavericks’ crisis has continued against the Washington Wizards as well. A 40-point game by Luka Doncic is not enough to prevent the seventh defeat in nine games – frustration is spreading among the Mavs. Meanwhile, Isaiah Hartenstein shines in the Knicks victory with good plays in crunch time.

The Boston Celtics collapse completely in the fourth quarter against Miami. Returnee Nikola Jokic saves the Nuggets, the Suns have an easy game and Indiana ends the bankruptcy series with a monster comeback.

NBA: The other games of the night: