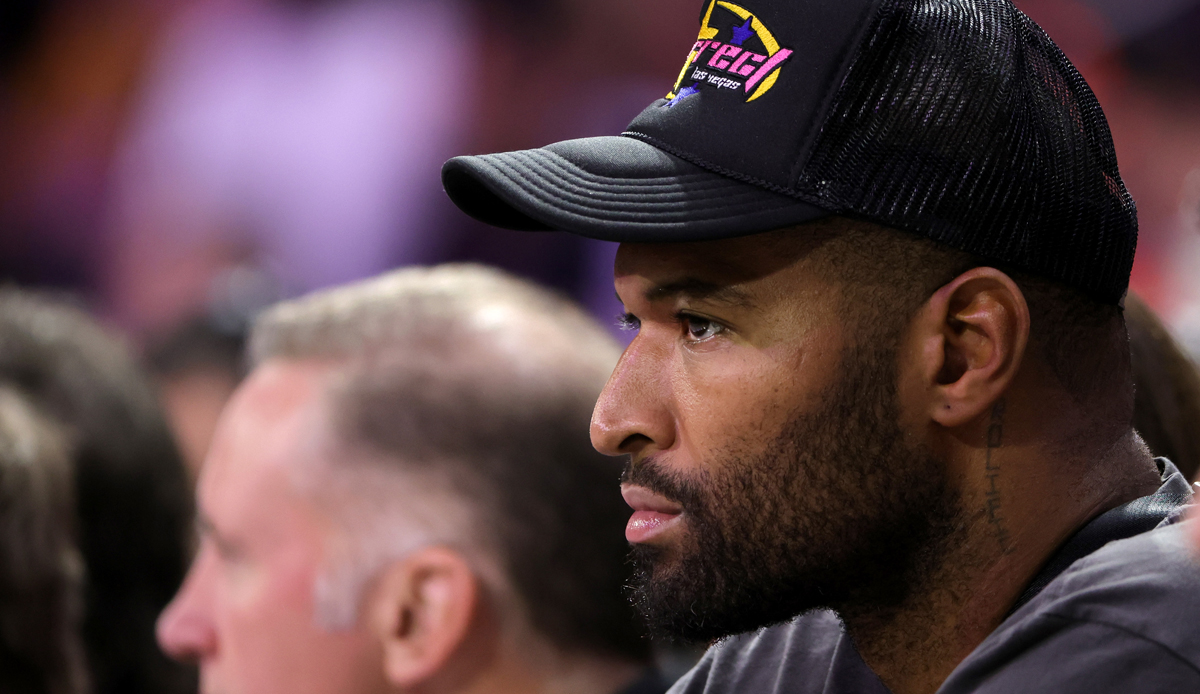 The Los Angeles Lakers are apparently looking for reinforcements in the center position. According to Chris Haynes of Bleacher Report is therefore allowed to audition for DeMarcus Cousins ​​next week in LA. The Lakers also have another big man on their radar.

Cousins ​​has been waiting for a contract offer in the association since last summer, and he is said to have rejected an engagement in Taiwan, where Dwight Howard is currently playing, in November. Now he will probably get a chance to recommend himself at a workout for the Lakers.

As Haynes reports, the 32-year-old trains six days a week in Las Vegas in preparation for his NBA comeback. Last season, the four-time All-Star center played in 48 total games for the Bucks and Nuggets, serving 9 points and 5.6 points per game.

After Anthony Davis’ failure, the Lakers appear to have intensified their search for a new backup big. In addition to Cousins, the team also has their sights set on Cody Zeller (5.2 PPG, 4.6 RPG in 2021/22 for Portland), who, according to information from Marc Stein (substack) is said to have completed a workout with the Lakers last week. One of the two centers may be offered a ten-day contract.

Meanwhile, Haynes reports that AD is making good progress in its healing process. In a few days he should aim to return to the parquet floor and test his injured foot in an individual workout. The 29-year-old has missed the last 11 Lakers games, but LA has still won six of them.

While the Hollywood franchise mulls over frontcourt reinforcements, it has also guaranteed Austin Reaves and Wenyen Gabriel’s contracts for the remainder of the season. This is from a report by ESPN out. The former will probably be out for two weeks due to a hamstring injury and will become a restricted free agent in the summer. A few days ago, Sterling Brown also received a ten-day contract, and now the Lakers are apparently looking for more free agents to fill the last squad place.