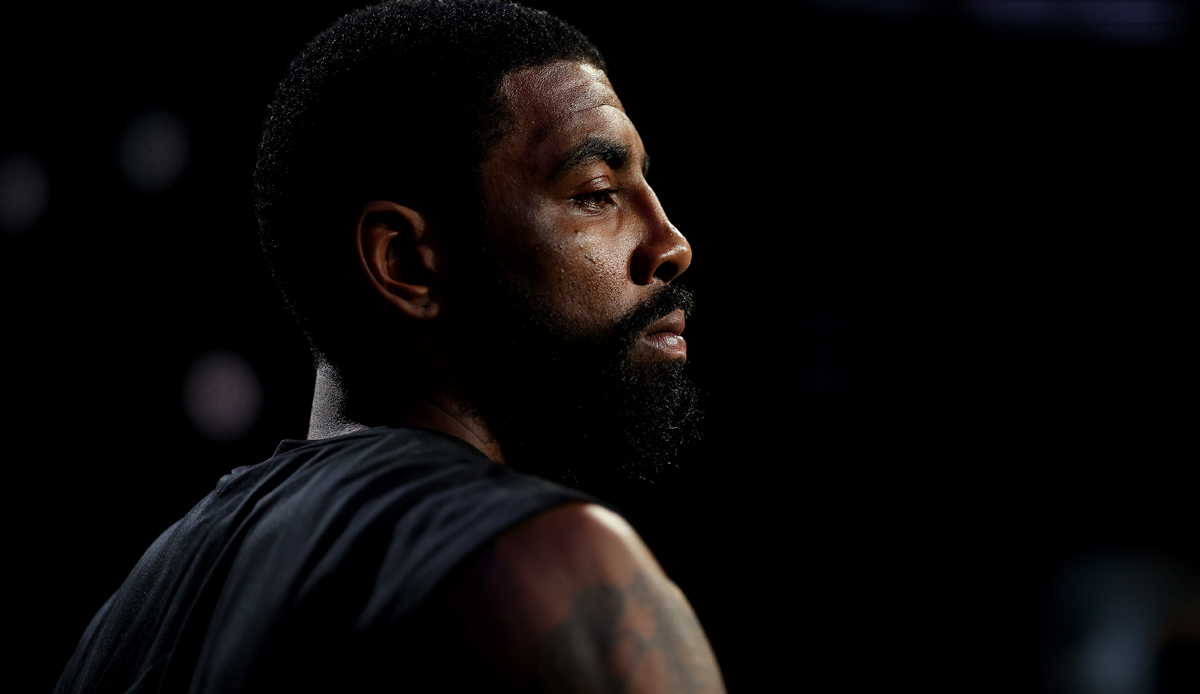 Kyrie Irving is targeting a long-term contract extension with the Brooklyn Nets, his stepmother and agent Shetallia Irving has told Bleacher Report confirmed. The point guard is in the final year of his contract and will become a free agent in the summer.

“I’ve reached out to the Nets about this before,” Shetellia Irving told Chris Haynes Bleacher Report. “We haven’t had any meaningful talks yet. The wish is for Brooklyn to stay home with the right contract extension. That means the ball is in the hands of the Nets, they now have to communicate whether they want that too.”

Irving is eligible to negotiate an early contract extension in Brooklyn for a maximum of four years and nearly $200 million. However, Michael Scotto (HoopsHype) recently reported that a shorter contract period is more realistic. Should the two parties not come to an agreement, Irving will become an unrestricted free agent in the summer.

Already in the past offseason, a negotiation drama about the 30-year-old and the Nets dragged on for several weeks. Irving had already wanted a long-term contract extension at the time, but did not get it. The reason was the unreliability of the point guard, who had missed large parts of the previous season because he was not vaccinated against the corona virus.

In the meantime, it was rumored that he would not be able to exercise his player option for 2022/23 in the amount of $ 36.5 million and instead sign a contract with the competition for a significantly lower amount. In addition, he is said to have obtained permission from the Nets to independently look around for sign-and-trade options.

However, interest in Irving was limited. That’s why he decided to exercise his player option and become an unrestricted free agent in 2023. Shortly after the start of the season, Irving was then suspended by the Nets for eight games after sharing a link to an anti-Semitic film on Twitter.

Since his return to the court, however, things have remained quiet around Irving, who instead made headlines in sport again. In 35 appearances so far, he has had 26.7 points, 5.1 rebounds and 5.0 assists with shooting rates of 48.5 percent from the field and 37.0 percent from downtown. Irving led the final standings in fan voting for the All-Star Game among all East guards and is facing his eighth ASG appearance.