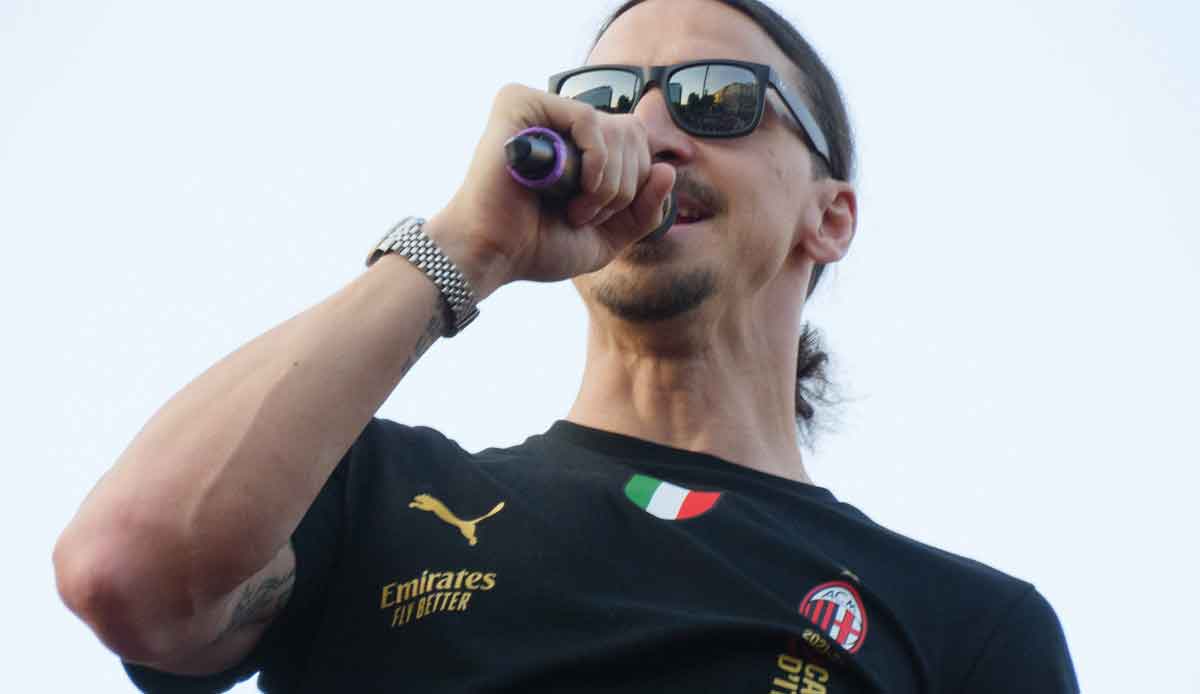 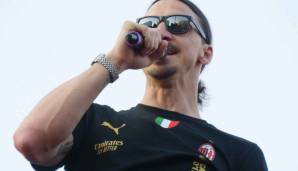 The Swedish veteran Zlatan Ibrahimovic has apparently agreed with the Italian champions AC Milan on a contract extension for another year.

The 40-year-old wants to do this, according to information from Gazzetta dello Sport make financial sacrifices, his salary should be strongly linked to the number of his games in the future. Due to his knee surgery at the end of May, Ibrahimovic is expected to miss seven months.

Most recently, the striker, who returned to Milan in January 2020, is said to have earned seven million euros. But he doesn’t seem to be thinking about retiring. “Time is on my side,” says Ibrahimovic’s last post on Instagram.