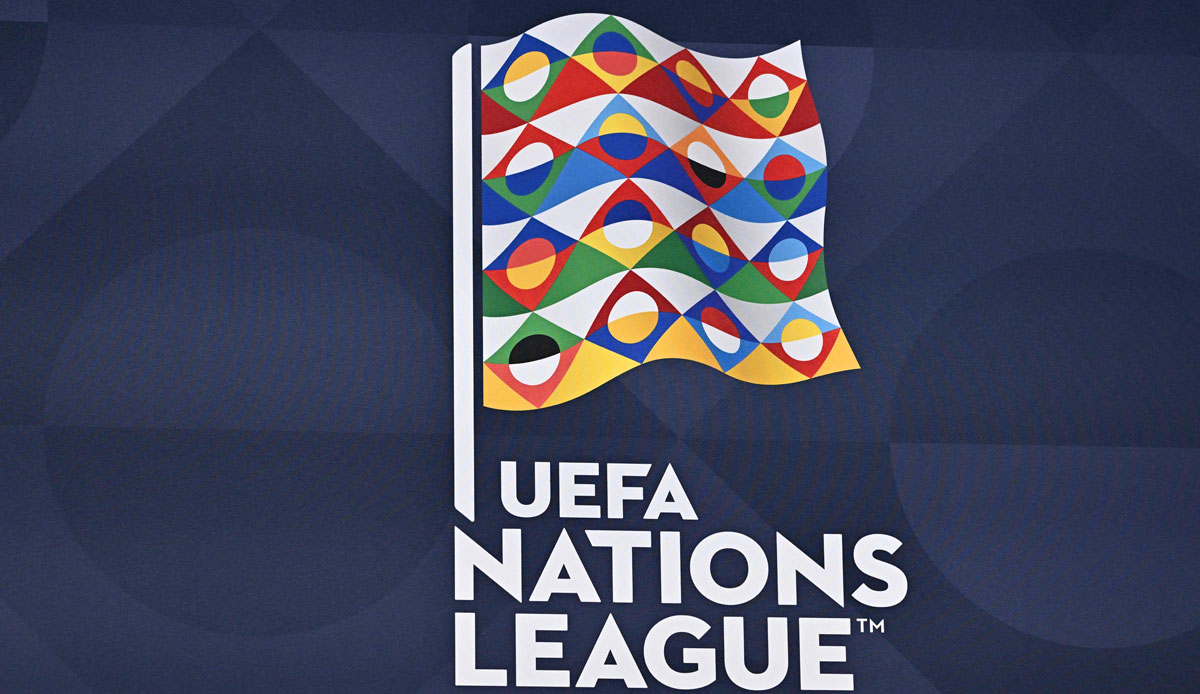 The European Football Union (UEFA) has launched new reforms in men’s national team competitions after the Euro 2024 championship. This affects the Nations League and the European Championship qualification, the UEFA Executive Committee announced on Wednesday in Nyon.

There are two major adjustments in the Nations League. The knockout stage will be expanded to include quarter-final pairings. The group winners and runners-up in League A determine the participants in the Final Four. On the other hand, there are relegation games between the individual leagues. For example, after the group stage, the four third-placed teams in League A are challenged against the four second-placed teams in League B. The quarterfinal pairings and the relegation matches will be played in March, the Final Four will take place in June.

There are also changes in the European Championship qualification, the group size will be reduced. In the future there will be six groups of four and six groups of five. According to UEFA, a “competitive balance” should be created, the “sporting imbalance” minimized and the “unpredictable outcome” of the games increased. The number of top games should also be increased.

The number of EURO finalists remains unchanged. This is still at 24 nations.