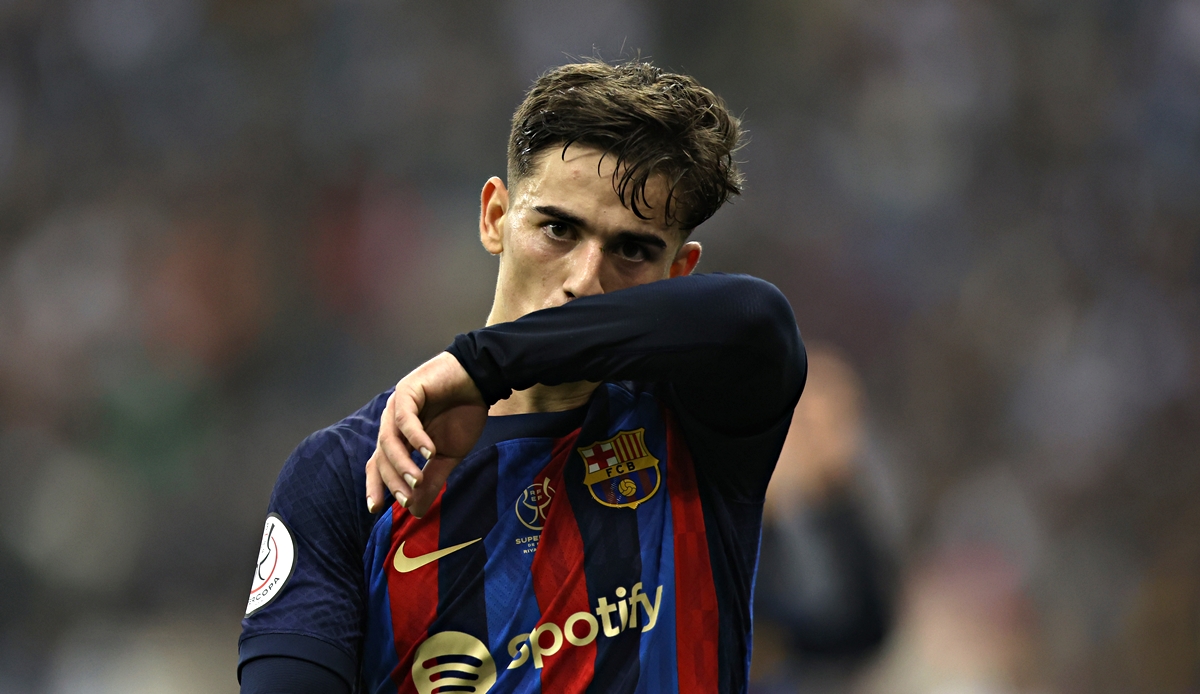 Gavi, who is also said to have been interested in FC Bayern, signed a new contract with Barça last September – including an exit clause of one billion euros and a whopping salary increase. Because of that increase, the Catalans are now said to be above LaLiga’s salary cap. Gavi can therefore not be registered under the new conditions and instead continues to play under the conditions of his old contract.

The problem is not new to FC Barcelona. After numerous new signings, the club already had trouble staying below the salary cap in the summer. Newcomers like Jules Koundé could therefore not be registered at first.

During Mundo Deportivo writes that Barcelona can only register Gavi in ​​the summer, the club officials are loud Sports Barcelona still confident of signing Gavi before the second half of the season. In this case, the teenager should also get a new shirt number: He then changes from “30” to “6”.

Gavi joined Barca’s La Masia team at the age of ten. He is considered one of the greatest talents in the world and a hope for the Blaugrana. This season he made 26 competitive appearances for the LaLiga leaders, recording one goal and five assists.

At the World Cup in Qatar, he appeared in all four games for the Spanish national team and scored one goal.