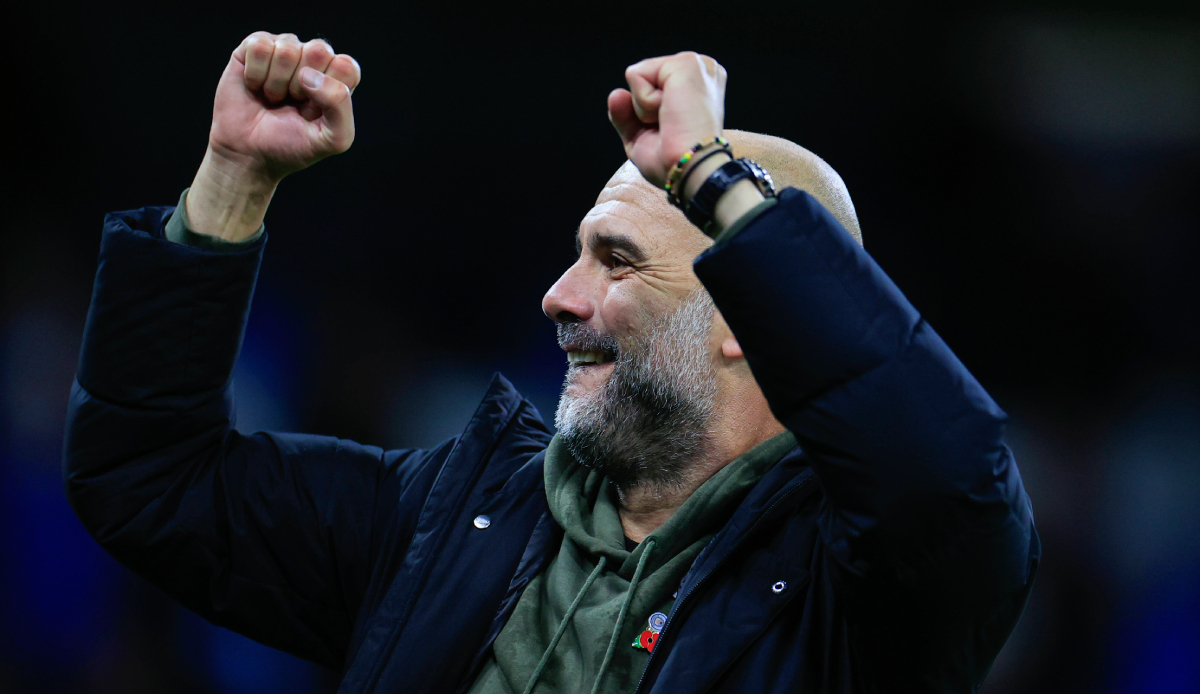 Pep Guardiola remains loyal to Manchester City. As the club announced on Wednesday, the 51-year-old extended his contract by two more years until the summer of 2025.

“I’m so happy to be able to stay at Manchester City for two more years,” said Guardiola. “I can’t thank everyone at the club enough for putting their trust in me. I’m happy and comfortable here.”

He knows that the next chapter of the club will be “great”. “I still have the feeling that we can achieve more together and that’s why I want to stay and keep fighting for trophies,” said international coach Ilkay Gundogan.

The Spaniard joined Manchester from Bayern Munich in 2016 and since then has won four English championships and one FA Cup with the club.