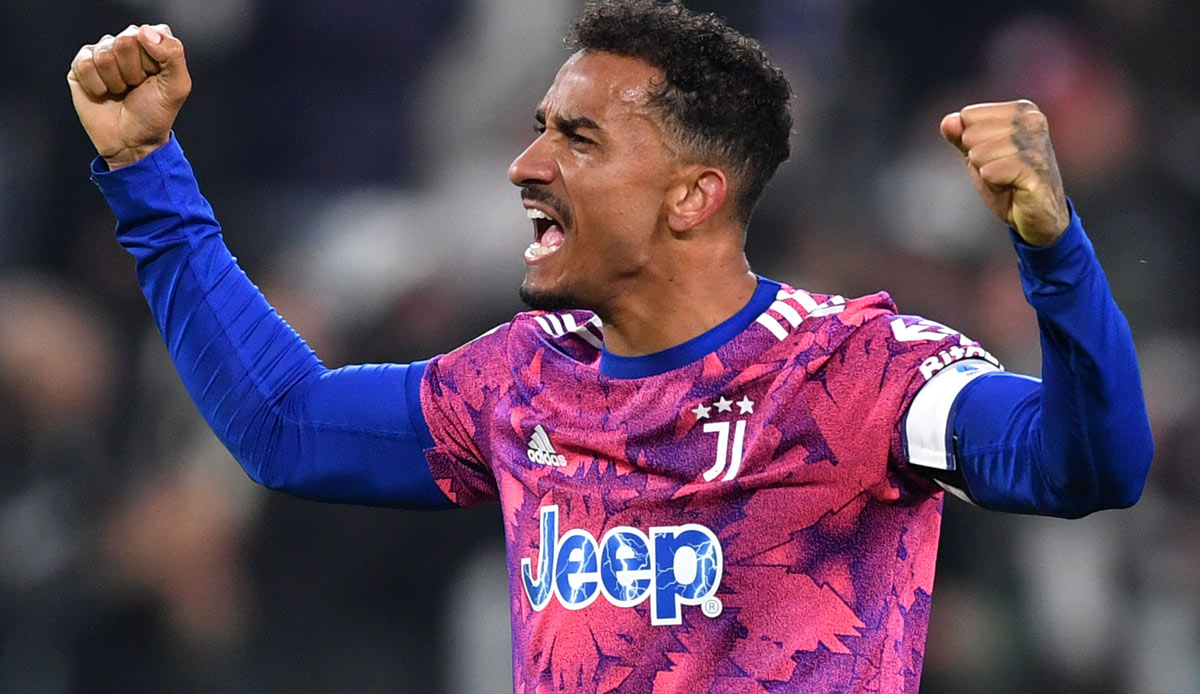 Juventus Turin extended their winning streak in Serie A on Saturday – but continues to perform unconvincingly in the new year. Italy’s record champions won against Udinese Calcio 1-0 (0-0), Brazilian World Cup participant Danilo ensured shortly before the end (86th) for Juve’s eighth league win in a row.

On Sunday (8.45 p.m.), champions AC Milan (36) could overtake AS Roma again. On Saturday evening (8.45 p.m./DAZN) Inter Milan (33) also had the chance to continue to put pressure on Turin in the game at newly promoted AC Monza.

Juventus have won every league game since mid-October, making up for a poor start to the season. After the World Cup break, the victories at US Cremonese (1-0) and now against Udine seemed extremely difficult.