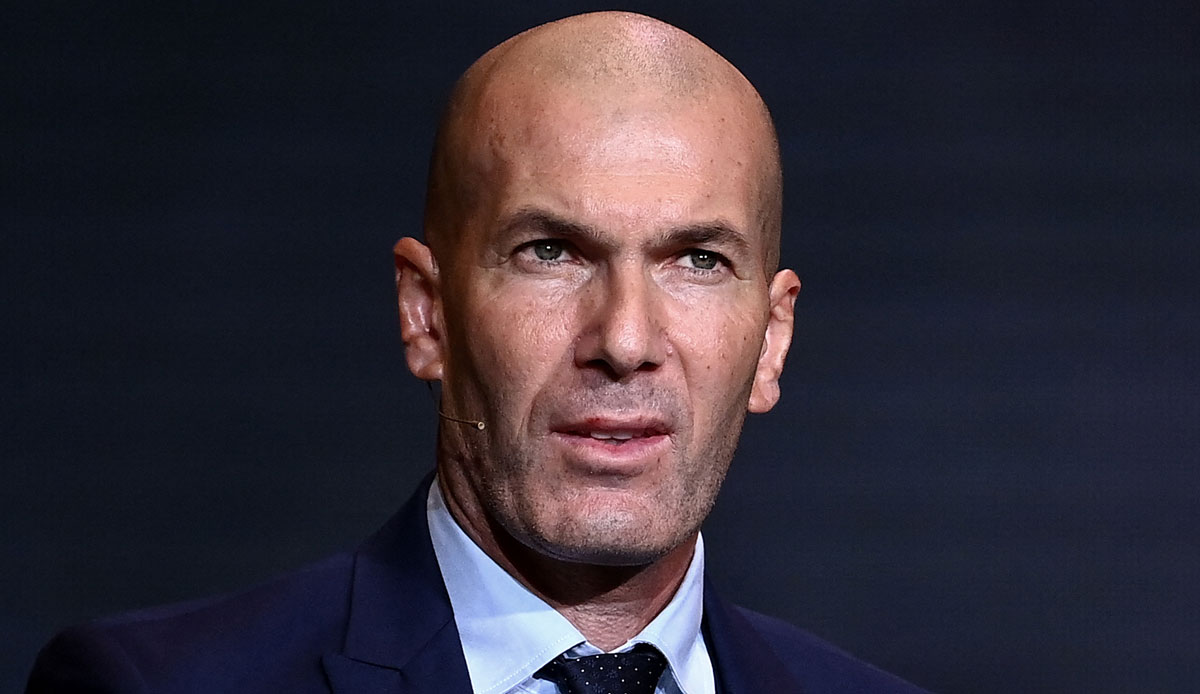 Didier Deschamps remains France coach. As the association announced on Saturday, the 54-year-old signed a contract until the 2026 World Cup.

Deschamps’ previous contract expired after the tournament in Qatar. For a long time it had looked as if Zinédine Zidane would be the successor, but with the final at the desert tournament Deschamps gathered new arguments for himself. Zidane remains without a job after leaving Real Madrid in the summer of 2021.

Only a few days after the final, which was lost to Argentina on penalties, Deschamps met with association president Noël Le Graët, in which the course was set for a continuation of the cooperation.

“I thank the President for his continued trust and support. It is a great pleasure to be able to continue my work,” said Deschamps about the decision.

Deschamps took over the French national team after the 2012 European Championship and has since led it back to the top of the world. In 2016, they reached the final at the European Championships at home, two years later Les Bleus celebrated the World Cup title in France. After Mário Zagallo and Franz Beckenbauer, Deschamps became the third ex-player to win the world championship as a coach.