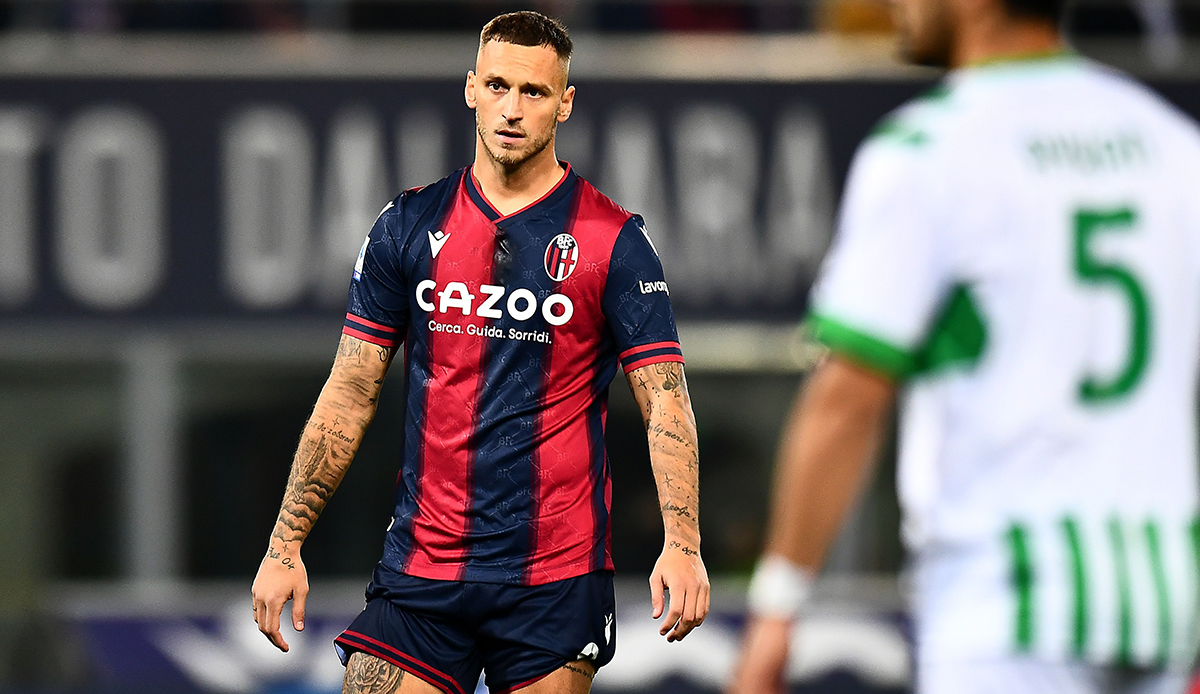 Fiorentina apparently made an ambitious attempt in the summer to free ÖFB team player Marko Arnautovic from FC Bologna.

It is no longer a secret that Manchester United and Juventus Turin tried to sign Marko Arnautovic from FC Bologna in the summer. “It was all over,” Arnautovic said the day before the duel with the “Squadra Azzurra” about the negotiations with the Red Devils.

“It was a difficult decision because the family wanted to go back to England.” Bologna boss Joey Saputo is said to have convinced the 33-year-old to stay in Italy, and Arnautovic’s salary is said to have been increased by ten percent. “I realize that United are at the top of the universe, while Bologna is not by name. But that’s okay.”

As the Gazzetta dello Sport now revealed, traditional club Fiorentina really wanted to sign the Austrian and even offered a creative deal: Brazil striker Arthur Cabral should move to Bologna, Arnautovic to Florence. The viola would have even paid twelve million euros on top of that. A “categorical no” came from Saputo.

Cabral moved from FC Basel to Florence a year ago for 14 million euros. The 25-year-old scored 65 goals for the Swiss, he was still unlucky in Florence, scoring only six times in 35 appearances.