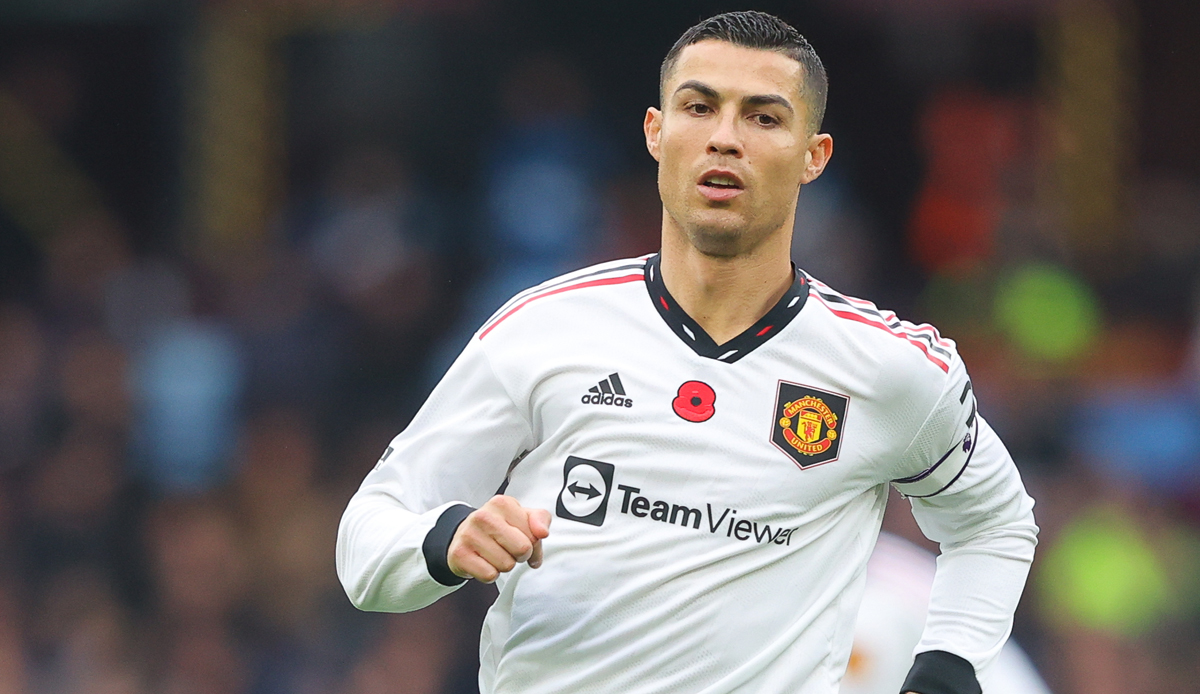 After leaving Manchester United, Cristiano Ronaldo is looking for a new club. Now a move to Saudi Arabia could take place.

Cristiano Ronaldo has been linked with Saudi Arabian club Al-Hilal over the summer. The 37-year-old was offered a lucrative contract worth 350 million, which CR7 said it rejected. Now the Portuguese superstar has been unsigned from Manchester United and speculation is back on his next move.

Saudi Arabian Sports Minister Abdulaziz bin Turki Al-Faisal has faced off BBC Sports now commented on a possible CR7 signing: “Anything is possible, I would love to see Ronaldo play in the Saudi league. It would benefit the league and the sports ecosystem in Saudi Arabia and inspire the youth for the future. He is a role model for many children and has a large following.”

Cristiano Ronaldo will meet Uruguay at the World Cup in Qatar after the Portuguese national team’s 3-2 win over Ghana on the second day of the group match (Monday, 8 p.m.). A decision about his future is not expected before the end of the World Cup.

With his goal to make it 1-0 against Ghana, Cristiano Ronaldo became the first player to score in five different World Cups. It was also Ronaldo’s 118th goal in 192 international caps.