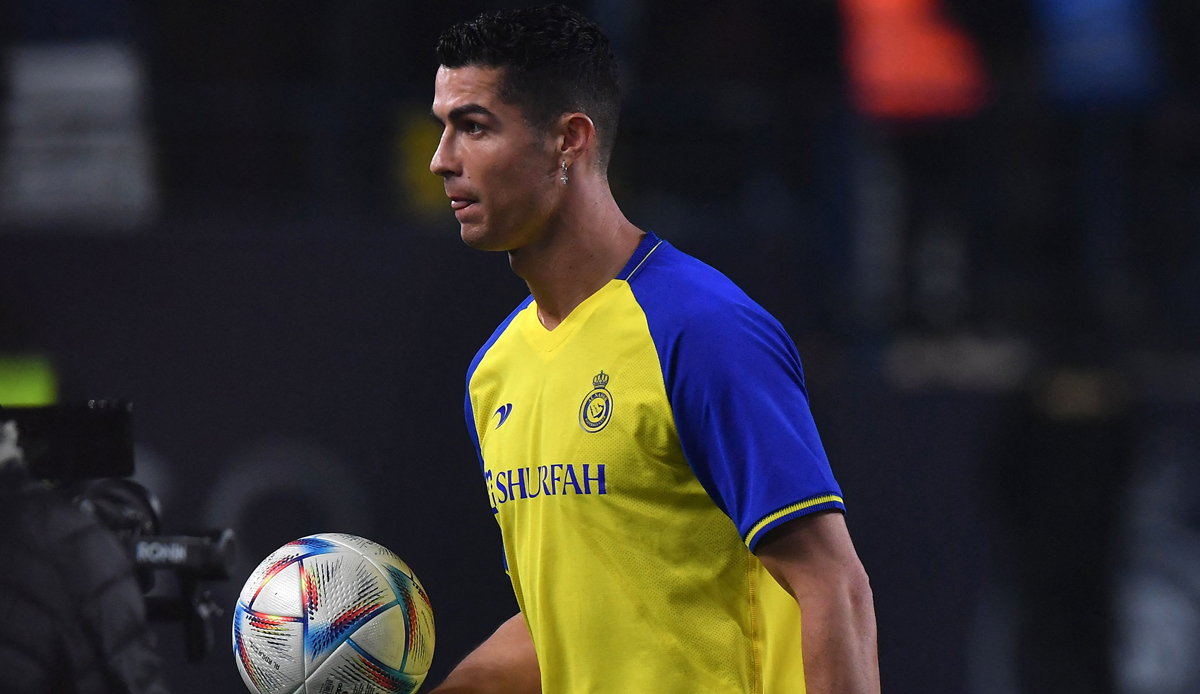 Cristiano Ronaldo now has a date in mind for his debut at his new club Al-Nassr. The 37-year-old has now been registered to play in Saudi Arabia’s Pro League, the news agency reports AFP citing a source at the club. Ronaldo could wear the new colors for the first time on January 22 in the home game against Al-Ettifaq.

For the registration, Al-Nassr canceled the contract with Cameroon’s World Cup participant Vincent Aboubakar to make room for another foreign player: Only eight are allowed in the league, Ronaldo is now one of them. Nevertheless, the Portuguese is not yet available for the leaders in the top game against pursuers Al-Shabab (14 January) because he first has to serve out the ban from the English association.

Ronaldo slapped the phone out of a teenage fan’s hand in November after his then-club Manchester United lost to Everton. As a punishment, the English association FA had imposed a two-game ban on the Portuguese.

The registration took place before Al-Nassr’s game against Al-Tai (2-0) last Friday, reports AFP. So Ronaldo has already served one game, the second would now be the duel with Al-Shabab.