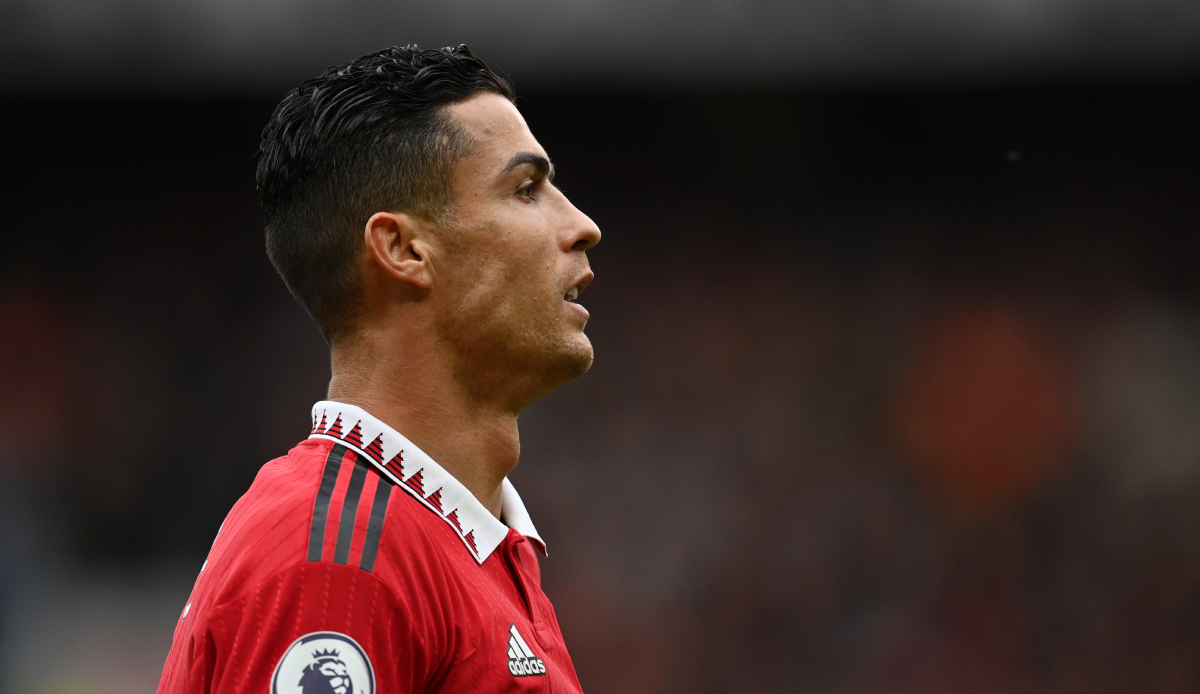 After losing with Manchester United to Everton in April, Cristiano Ronaldo destroyed a toffee fan’s smartphone. For this, CR7 is now apparently being fined by the English Football Association FA.

According to information from the Mirror have been fined £50,000 and given a two-game ban.

After the bankruptcy, Ronaldo slapped the phone out of Everton fan Jacob Harding’s hand last season as he stormed towards the players’ tunnel. The device was damaged in the process.

The Portuguese apologized for his behavior on Instagram and offered the fan to watch a game at Old Trafford “as a sign of fair play and sportsmanship”. However, he refused.

Most recently, it was said that Ronaldo would accept a misconduct charge from the FA but would fight an imminent ban.

Ronaldo’s behavior, according to the association’s complaint filed on September 23, was “inappropriate and/or violent” after the final whistle. In August, the police questioned Ronaldo about the incident and warned him.