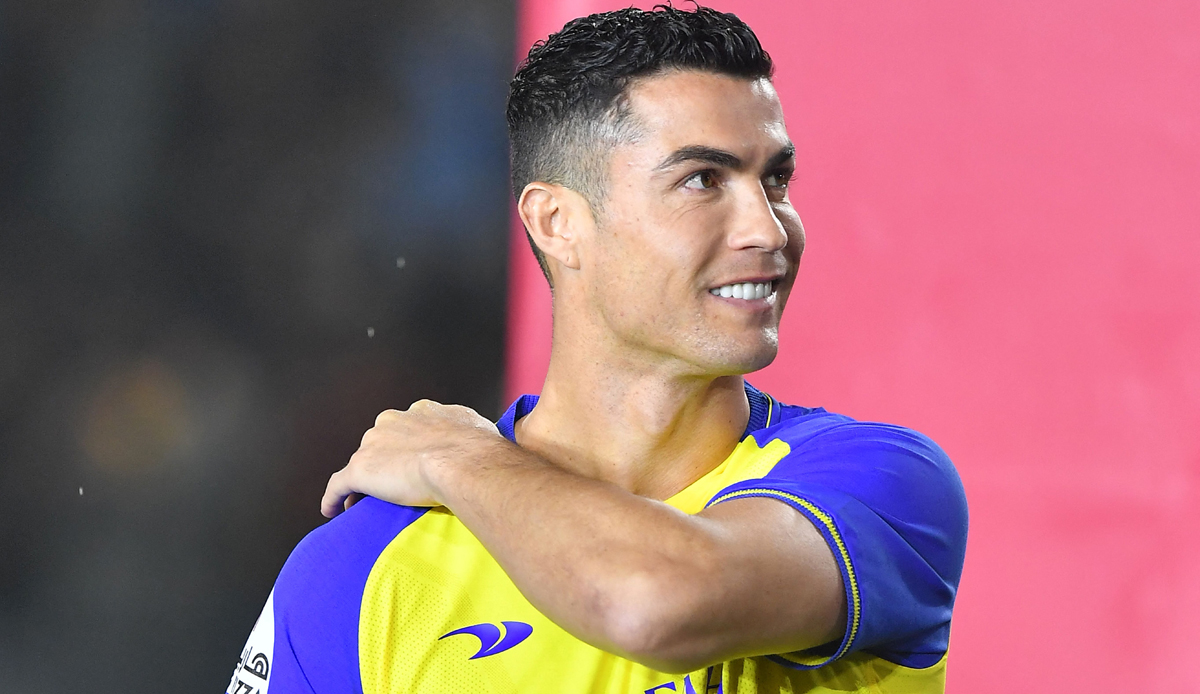 Cristiano Ronaldo has apparently already been registered as an Al-Nassr player. This is reported by the Saudi Arabian daily Al Riyadh. As a result, striker Vincent Aboubakar’s contract was terminated, allowing the Portuguese to be added to the player database ahead of the Al Ta’ee game.

Only eight foreign players are allowed. As a result, Ronaldo’s new team, who cheered shirtless CR7 on an ergometer in the dressing room, earned the first part of a two-game suspension in a 2-0 win for Ronaldo’s new team. Al-Nassr has not officially communicated this fact, but it is likely to be the ban that Ronaldo received in November from Manchester United after he gave the phone to a teenager after losing to Everton in April had struck.

The FIFA statutes usually provide that this remains valid for the new club. Ronaldo will therefore also miss the game against Al-Shabab and will be available to his new employer for the first time on January 22 against Al-Ettifaq.

The five-time world footballer was unveiled at Al-Nassr on Tuesday and signed a two-and-a-half-year deal that is expected to bring him around €200m a year. The club does not qualify for the Asian Champions League, but is first in the domestic league with 29 points after twelve games.

Before Aboubakar’s dismissal, it was speculated that the club would part ways with Uzbek midfielder Jaloliddin Mascharipov. According to consistent media reports, the 30-year-old Cameroonian is set to join Ronaldo’s ex-club Manchester United. At the World Cup, he drew attention to himself with two goals and one assist in three games. In Europe he has already worked for Valenciennes, Lorient, Porto and Besiktas.