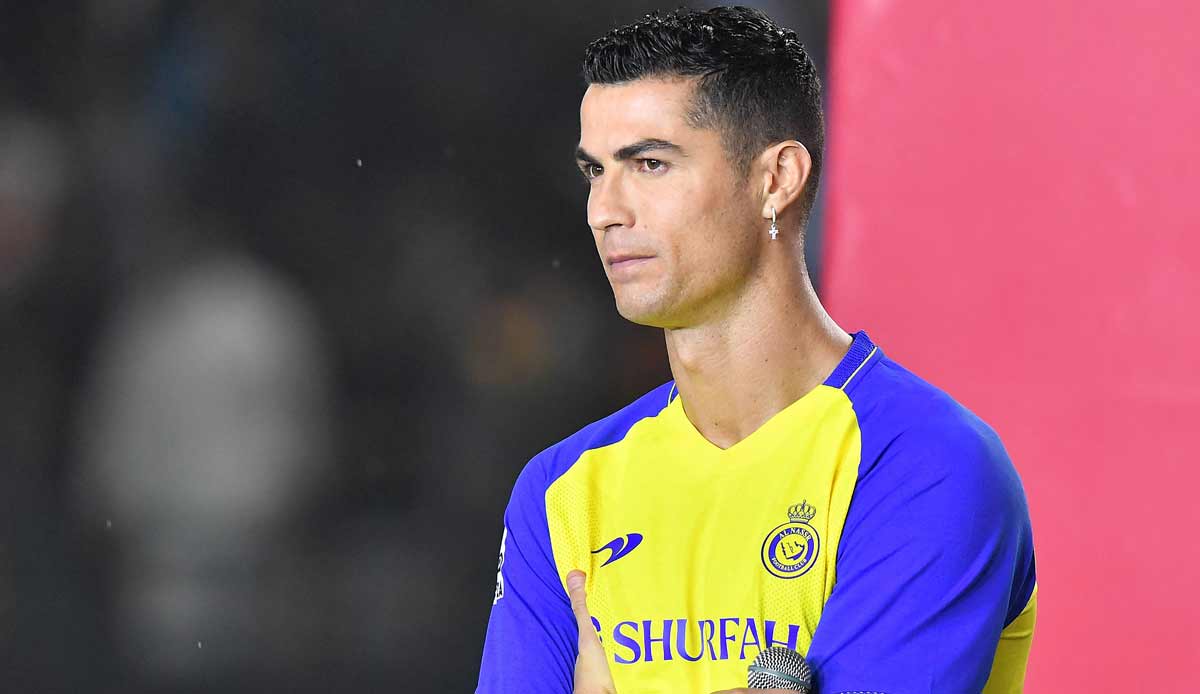 Portuguese superstar Cristiano Ronaldo has to wait for his debut for Al-Nassr. The 37-year-old faces a two-game suspension from the English FA before he can play for the Saudi Arabian club. An official from Al-Nassr confirmed this to the news agency AFP on Friday.

Ronaldo slapped the phone out of a teenage fan’s hand in November after his then-club Manchester United lost to Everton. As a punishment, the English association FA had imposed a two-game ban on the Portuguese.

“The ban applies as soon as he is officially registered,” said the club official, who wished to remain anonymous. This has not yet happened. Ronaldo is currently the ninth foreign player at Al-Nassr, only eight professionals are allowed in the league.

However, his registration should be completed on Friday, according to Saudi media the club is to part ways with Uzbek midfielder Jaloliddin Masharipov.

Al-Nassr’s first game after Ronaldo’s arrival was postponed from Thursday to Friday at short notice due to heavy rain.