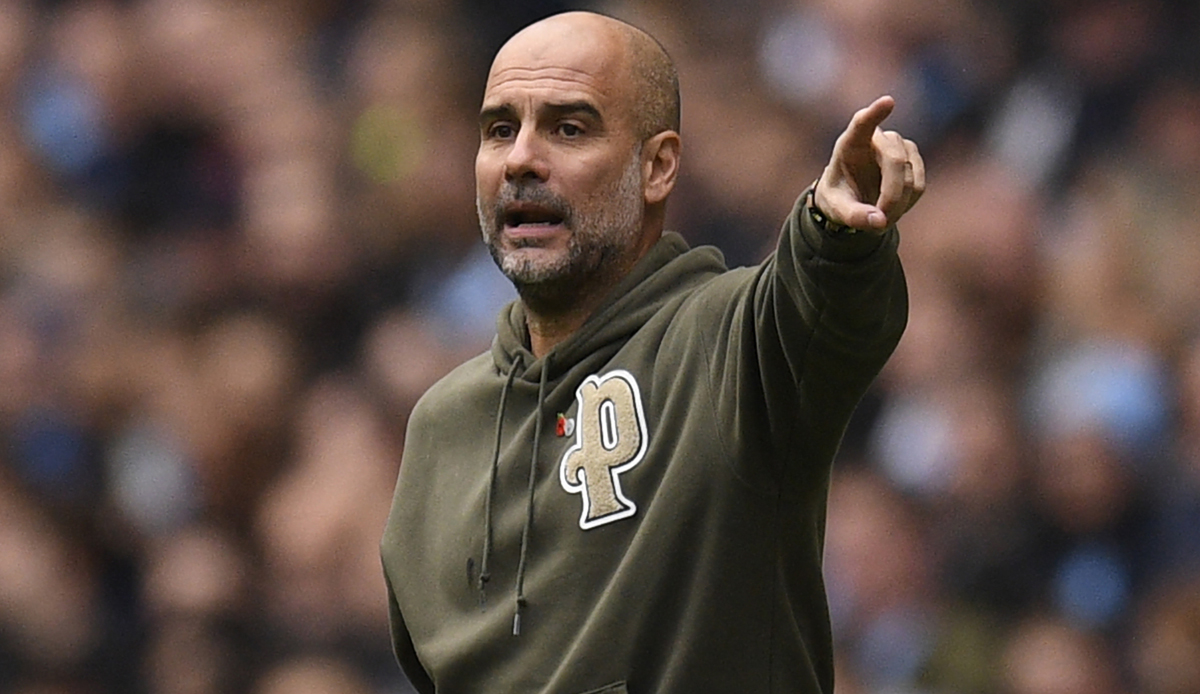 Pep Guardiola recently extended his contract with Manchester City. But has a potential successor already been identified?

Arsenal manager Mikel Arteta is reportedly a candidate to succeed Pep Guardiola at Manchester City. Guardiola recently extended his contract with the Cityzens until 2025, according to information from the Catalan newspaper SPORTS If the club still has Arteta on the list, should the post become vacant one day.

Arteta is enjoying his most successful season to date with the Gunners, leading the Premier League by five points over Man City. He not only attracted the interest of the Skyblues. The 40-year-old is also traded as a candidate to succeed Xavi at FC Barcelona.

In North London, Arteta still has a working paper until 2025, but the club owners around the American Stan Kroenke are said to be pushing for an extension. Meanwhile, the Spaniard himself would like to keep all options open.

His decision will also depend on how the situation in Barça’s dugout develops. In favor of City, on the other hand, Arteta worked as an assistant coach under Guardiola at the north of England between 2016 and 2019.