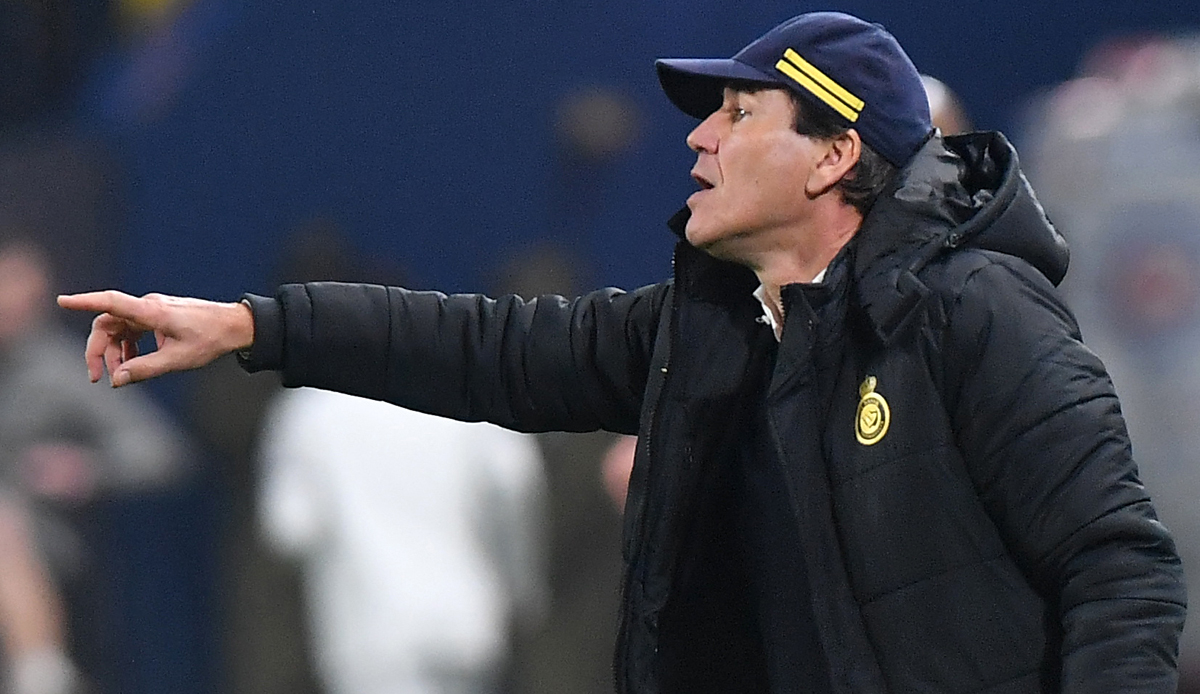 Accordingly, the first division club from Saudi Arabia wants to try to get Hazard in the summer. The 31-year-old Belgian has a contract with Real until 2024 but has never been happy in Madrid since arriving in 2019.

Al-Nassr recently made headlines with the signing of Ronaldo. The 37-year-old Portuguese is said to earn around 200 million euros a year in Saudi Arabia.

Incidentally, Hazard also has a connection to Al-Nassr: Rudi Garcia, the club’s coach, was after all the coach who helped the future world star to make his professional breakthrough at OSC Lille.

Hazard is rarely featured in Madrid this season either. So far, the former Chelsea star has only scored a goal in seven appearances.