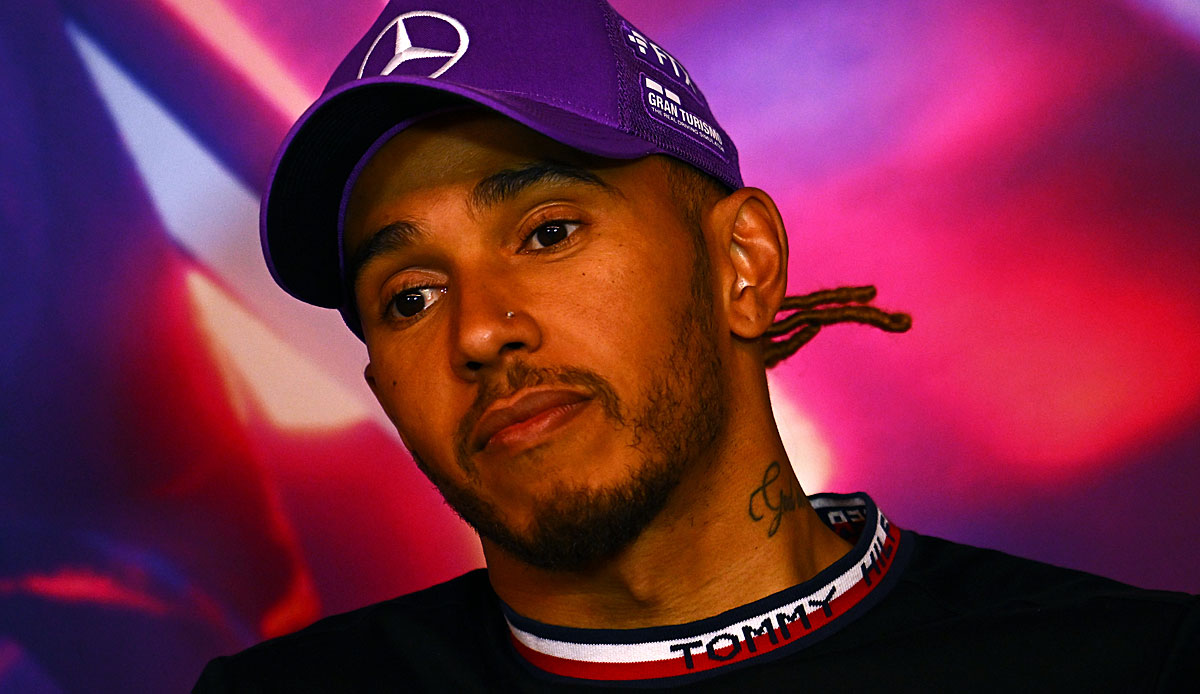 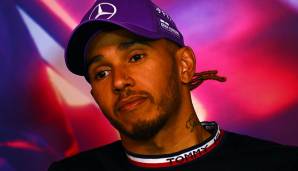 Three-time Formula 1 world champion Nelson Piquet (69) publicly apologized to Lewis Hamilton after the latest allegations of racism – but is actually not aware of any guilt. He wanted to “enlighten the stories that are circulating in the media about my comment from last year,” Piquet said on Wednesday.

“What I said was poorly thought out,” he admitted, although the term is commonly and “historically” used interchangeably with “guy” or “person” in Brazilian Portuguese, “and was never intended to offend. The word I use in some I would never use translations. I condemn any suggestion that I used the word with intent to disparage a driver because of the color of his skin.”

He apologized “from the bottom of my heart to everyone affected, including Lewis, who is an incredible driver. But the translation that is now circulating on social media is incorrect. Discrimination has no place in Formula 1 or society.”

The Brazilian’s statements were made last November, but only became known to a wider public on Tuesday. In a podcast, Piquet had rated the serious accident between Hamilton (Mercedes) and later world champion Max Verstappen (Red Bull) at Silverstone 2021, mentioning Hamilton’s skin color to describe it.

Formula 1 and the world association FIA reacted, as did numerous drivers and teams, and condemned the words. Hamilton himself pointed out the deeper problems that led to such statements in his first reaction on Tuesday.

It’s not just about racist language, he wrote on Twitter: “These outdated ways of thinking have to change and have no place in our sport.” He was surrounded by such attitudes his whole life: “There was a lot of time to learn. Now is the time to act.”

“Would of course welcome him here”