English Premier League clubs spent a record €487m on new arrivals a week before the transfer window closed. According to a report by the auditing company Deloitte, Chelsea FC alone paid 204 million euros for new players. The previous record for winter spending was €485 million, set in January 2018. The most expensive player was … Read more 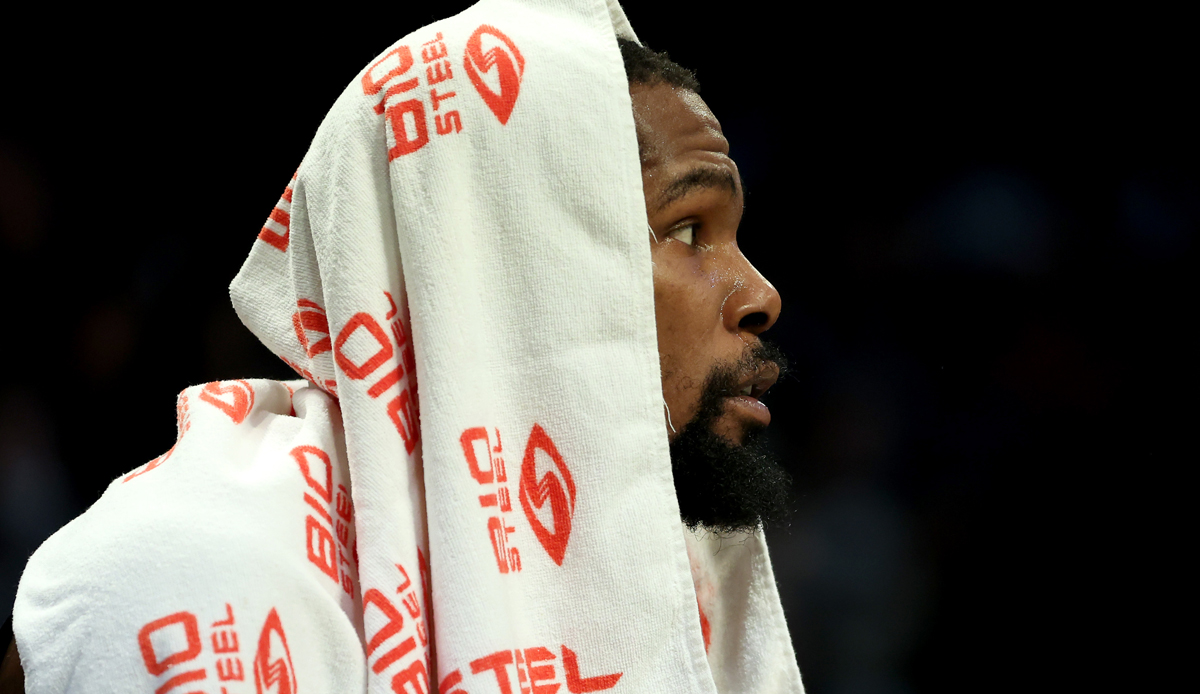 The Brooklyn Nets will have to do without their superstar Kevin Durant for at least two more weeks in the NBA. The 12-time Allstar is suffering from a ligament strain in his right knee, sustained during his team’s win against the Miami Heat in early January. The team said Durant is due to be re-examined … Read more 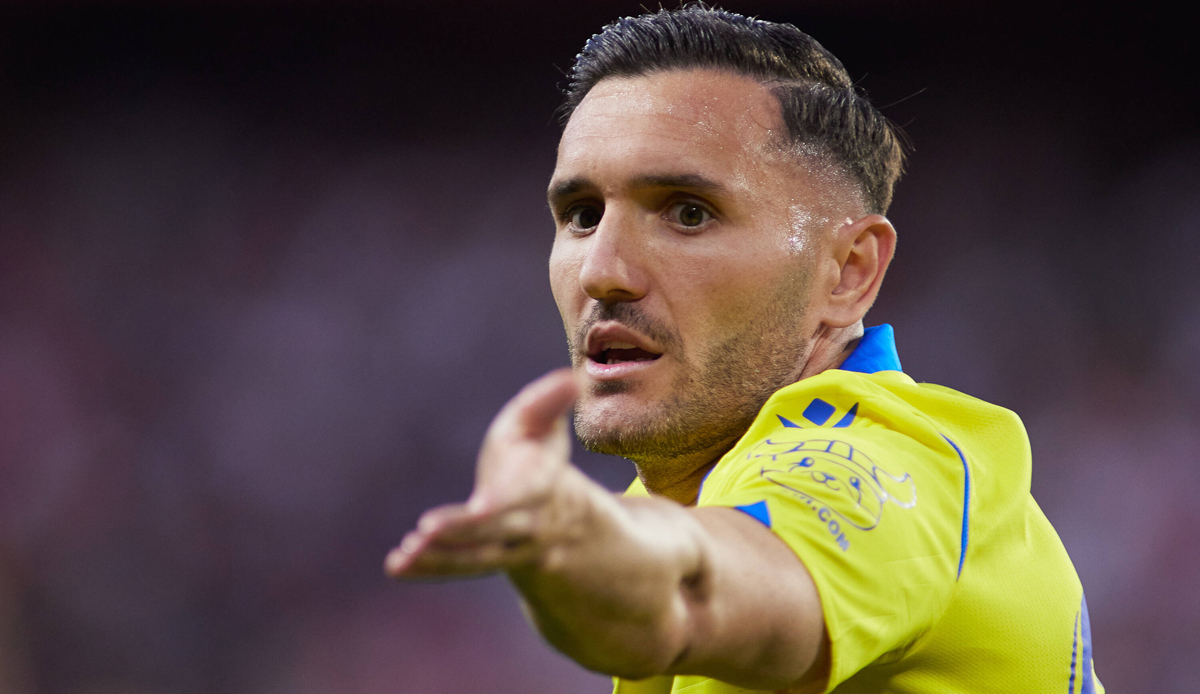 Is it THE transfer of this transition period? A first division striker with CL experience hires in the 3rd division – and also pays his fee himself. Deportivo La Coruña fans have had little to smile about in recent years. On the contrary! In terms of sport, the former top club has pretty much disappeared, … Read more 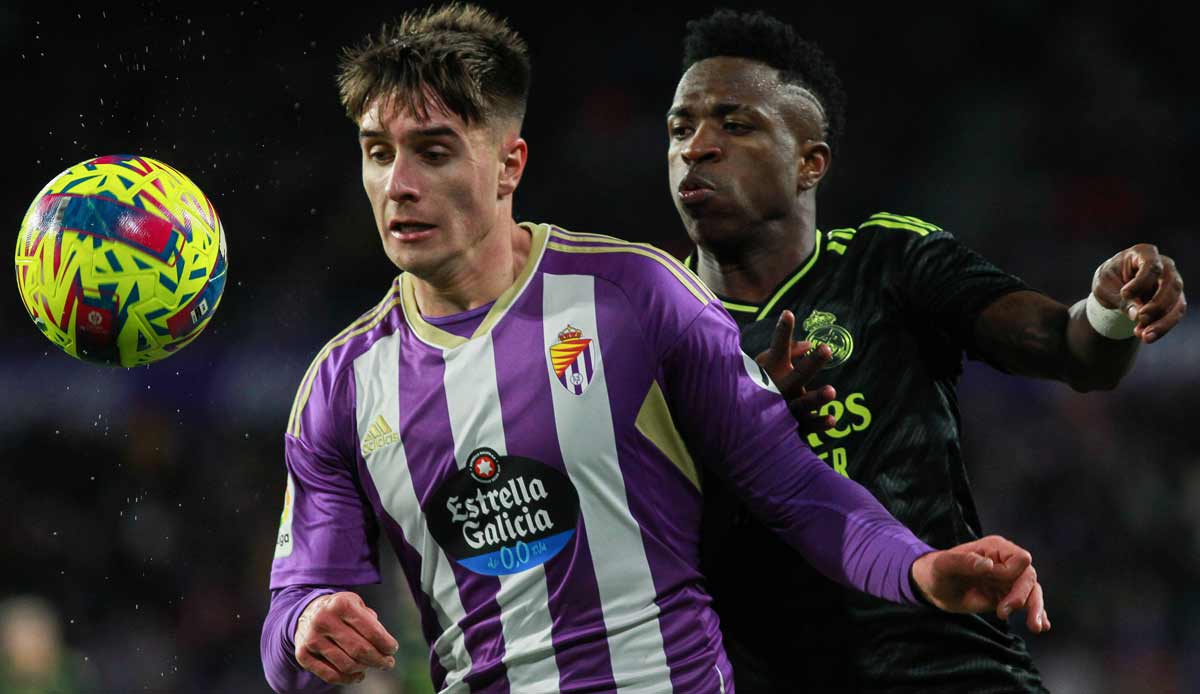 18-year-old Ivan Fresneda left Real Madrid for Valladolid. Thanks to strong performances, he is now in demand among Europe’s elite. Also at Borussia Dortmund. After the disappointing performance with Brazil at the 2022 World Cup in Qatar, Vinicius Junior was eager to resume play in the Spanish league. The first opponent: the relegation-threatened Real Valladolid. … Read more 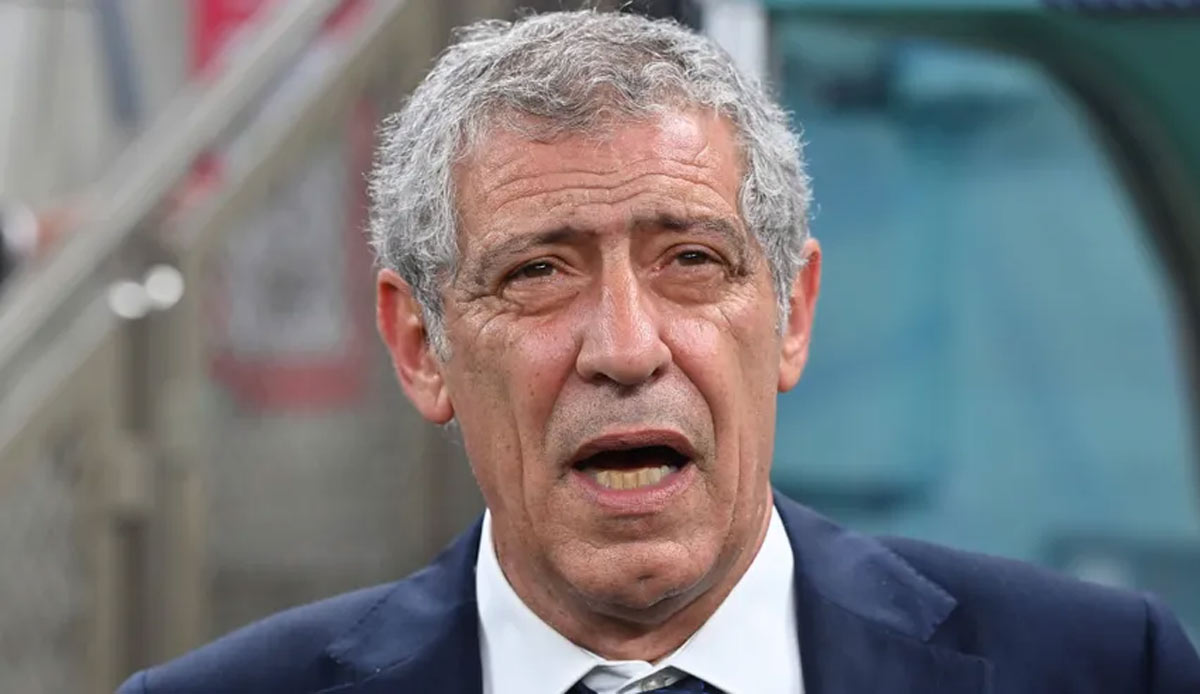 The big chair shift after the World Cup has led to another result: Fernando Santos is moving from the Portugal bench to Poland. Fernando Santos is the new national coach of Poland. The association officially announced this on Tuesday and presented the 68-year-old as the successor to Czeslaw Michniewicz. Michniewicz’s contract, which was said to … Read more 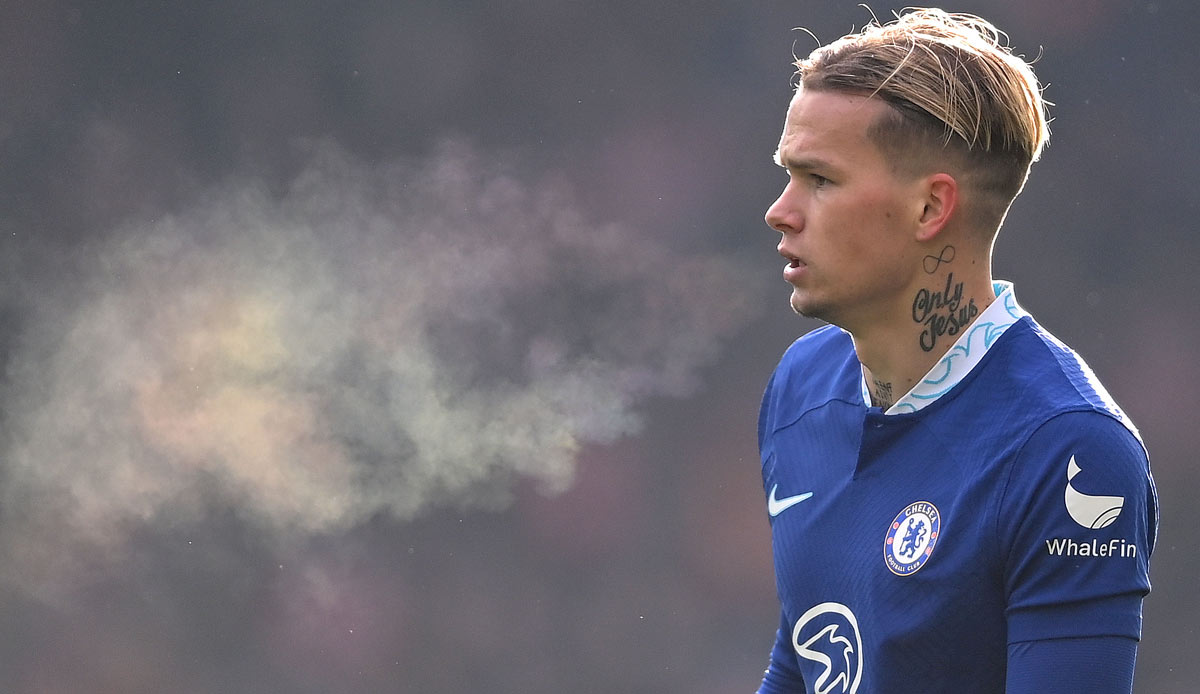 Chelsea are making major upgrades this winter – and the European federation doesn’t like that. He probably wants to intervene now. European football’s governing body, UEFA, is said to be investigating whether it can adjust transfer rules to limit a club’s exorbitant spending in a transfer window like Chelsea’s this winter. This is reported by … Read more 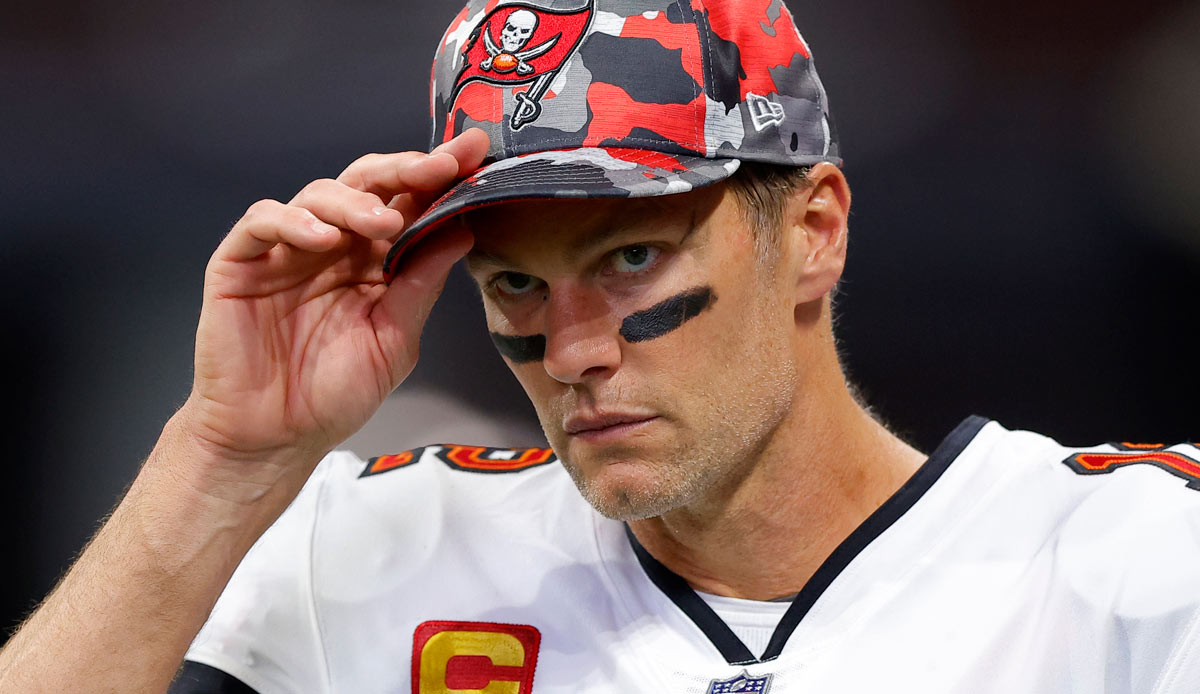 Tom Brady has apparently not yet made a decision about whether and how his NFL career will continue. The 45-year-old did not react very friendly to a corresponding request. After the 2021 season ended, the living quarterback legend had already retired once before, only to roll backwards and play a second season with the Bucs. … Read more 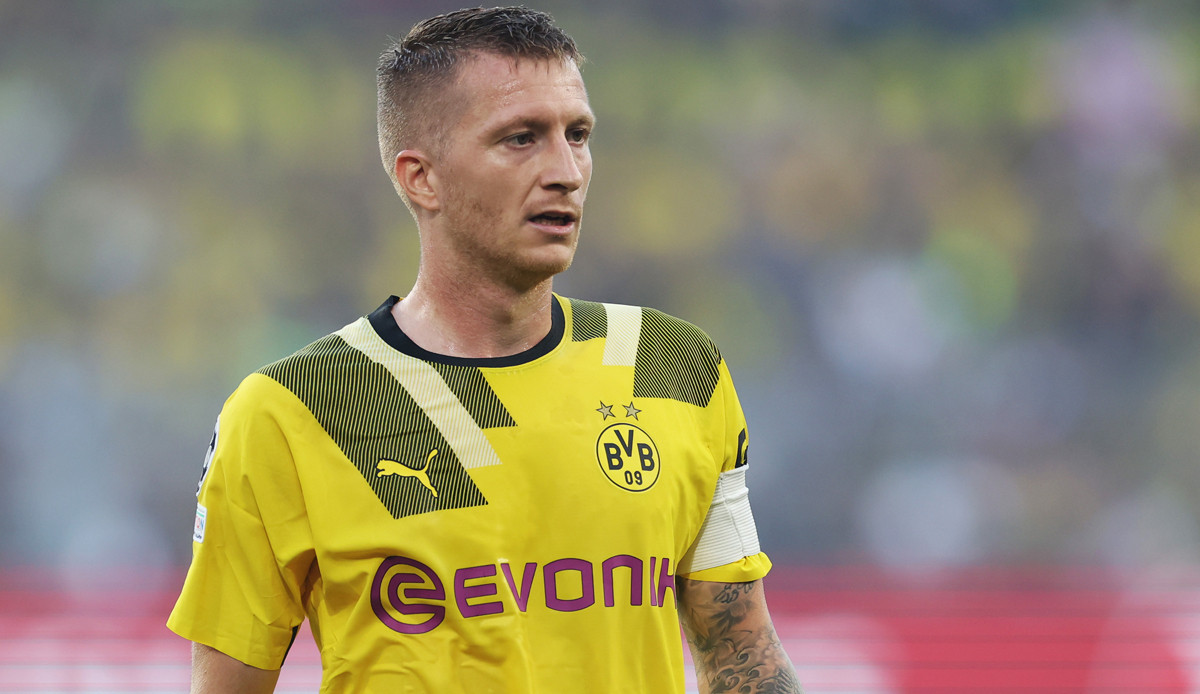 The transfer window in the European leagues is open. Who goes where? Which transfers are fixed? What are the rumours? The news and rumors of January 24th. © imago images Marco Reus The BVB captain has been repeatedly associated with a departure from Dortmund in recent weeks, and RB Leipzig has also been mentioned as … Read more 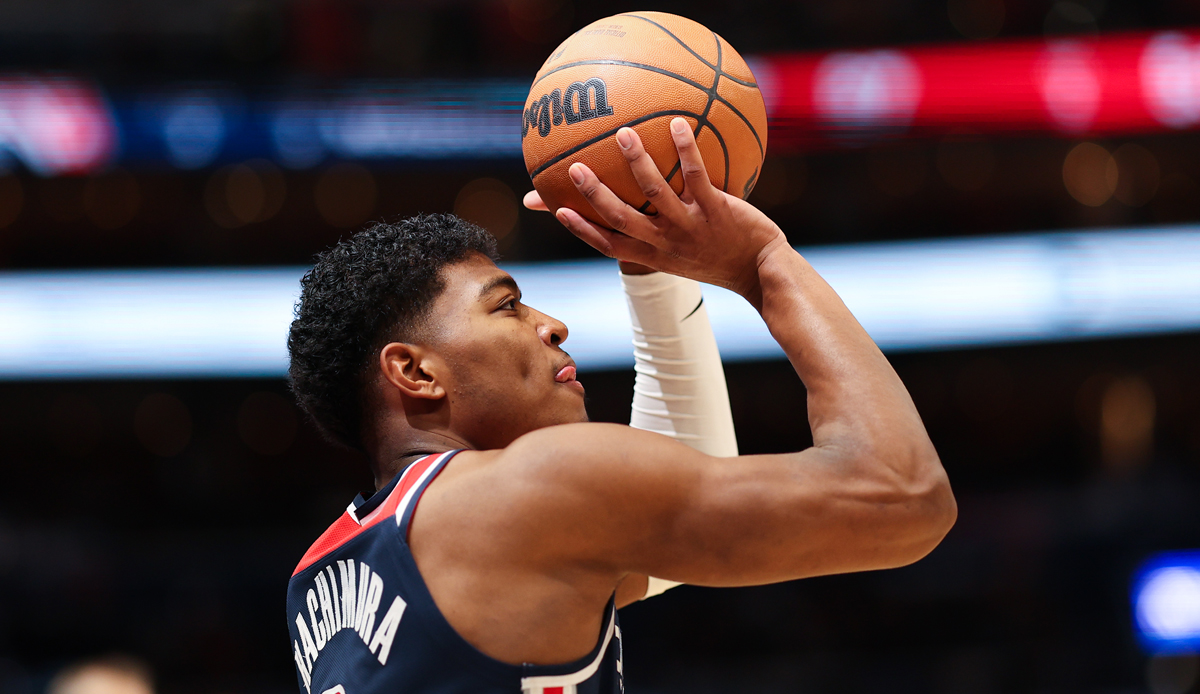 The Los Angeles Lakers have opened the unofficial trade season with the deal for Rui Hachimura. What does the Japanese bring to the Lakers and how will the deal affect the future? The deal is dry and the Lakers reported completion in the evening local time via press release. The Lakers are giving up three … Read more 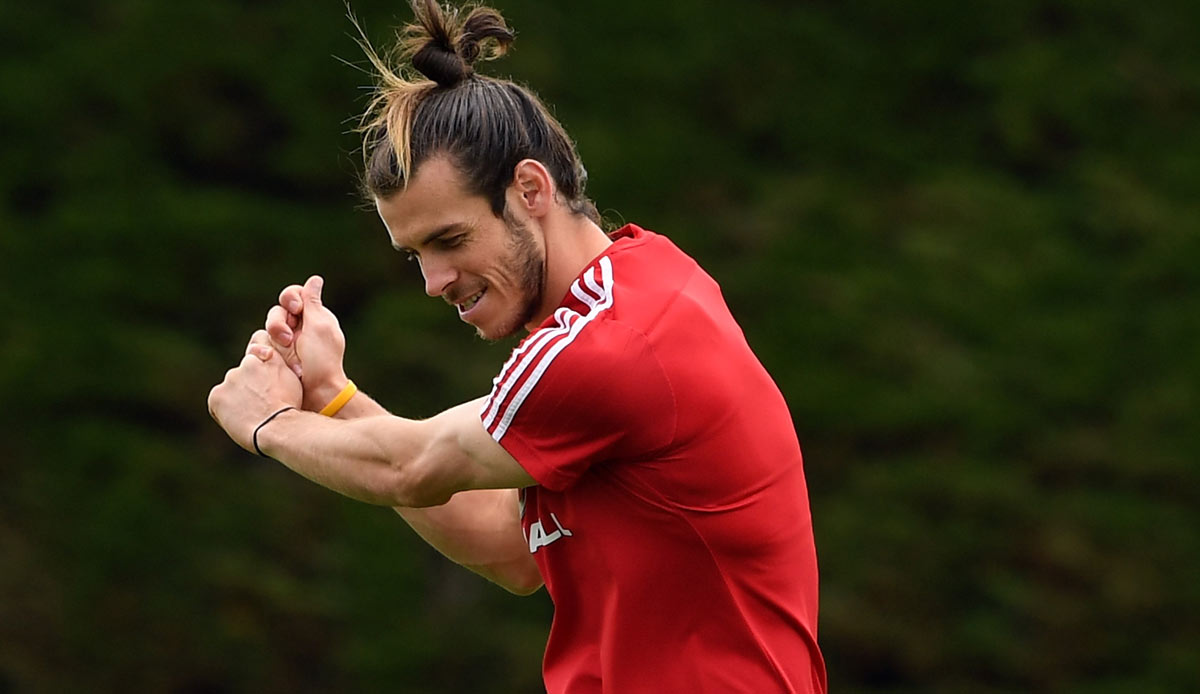 A good two weeks after leaving the football stage, Gareth Bale has announced his debut as a golfer in a tournament on the US tour. “I’m delighted to announce that I’ll be playing at the Pebble Beach Pro-Am early next month,” the Welshman wrote on Instagram late Monday night, ending his post with, “Let’s go.” … Read more